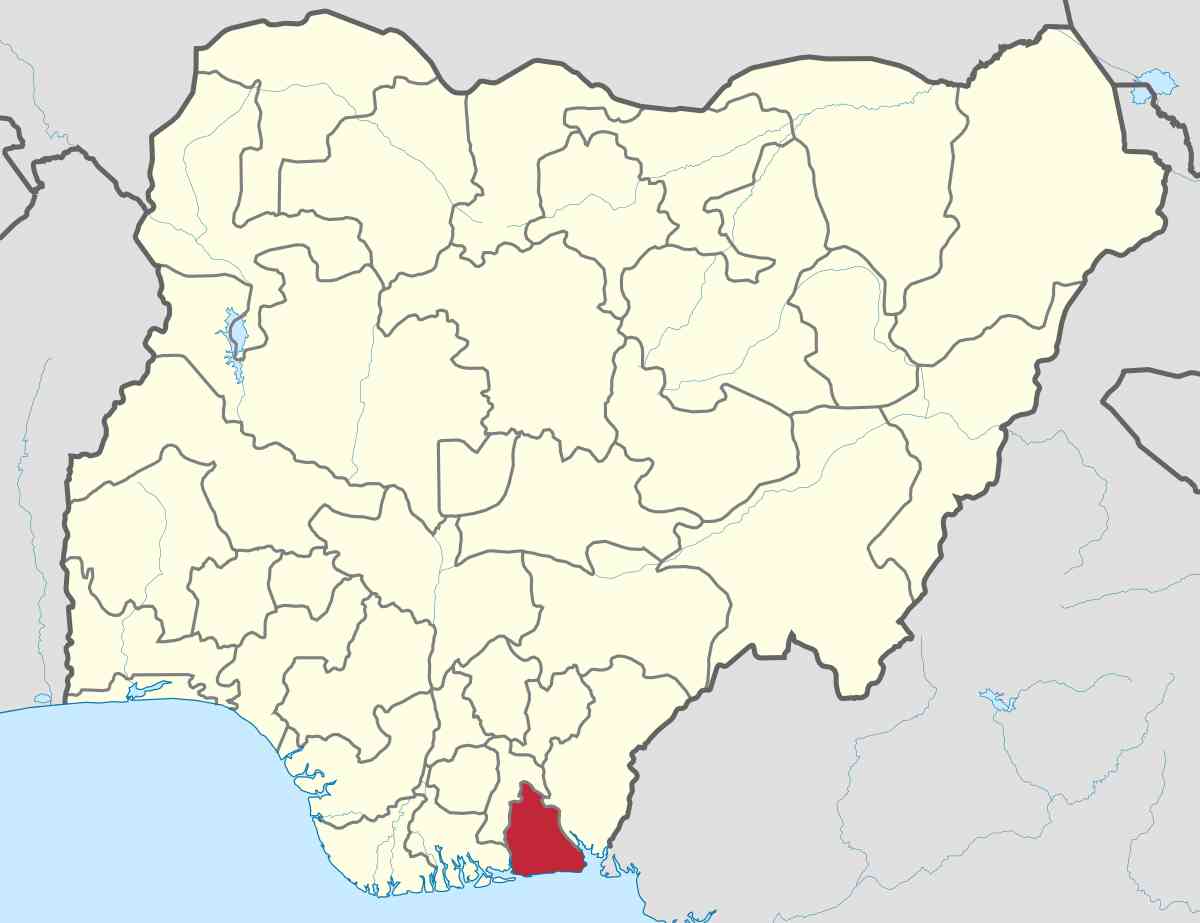 Residents of Ikot Ebak village in Mkpat Enin Local Government Area, Akwa Ibom State have cried out over the deaths of five persons due to the activities of hoodlums on the main road in the area.

It was gathered that the hoodlums, who now occupy the road diversion on the dilapidated Abak-Ekparakwa-Ikot Abasi federal highway, take advantage of the bad condition of the road to rob and kill travellers.

It was learnt that the road was diverted following ongoing excavation of soil on the 200-metre stretch of the road by the contractor handling the rehabilitation of the highway,

According to some of the residents, hoodlums have resorted to robbing and kidnapping unsuspecting commuters plying Akwa Ibom, Rivers and Cross River States using the road.

They told Niger Delta Trust that the bushy diversion not only lack the presence of security personnel but the narrow road has become dilapidated due to a sudden increase in vehicular traffic.

One of them, who chose to remain unknown, said unsuspecting commuters have fallen prey to the hoodlums, who exploit the commuters’ ignorance of the terrain, to rob and kidnap passengers.

He revealed that recently, a kidnap victim who recognised one of his abductors was killed by the hoodlums after the sum of N200,000 was allegedly collected from him.

He further alleged that two other kidnapped commuters were said to have been killed two weeks ago because they could not part with an undisclosed sum of money demanded by the hoodlums.

The source expressed sadness over the timing of the excavation work by the contractor, saying excavating the soil during the rainy season would prolong the work and make it more difficult.

He urged the government to deploy security personnel on the diversion while calling for an alternative road.

It was gathered that already, some drivers, who regularly ply the route have resorted to using the longer but safer Etinan-Onna-Ikot Akpaden road.

When the Akwa Ibom State Police Public Relations Officer, SP Odiko Macdon was contacted to verify the number of deaths on the road, he said such report was yet to get to the command.

However, the Federal Comptroller of Works in the State, Engr. Nkeruwem Ukpong said through a text message after several unanswered calls that work was ongoing on the road.

He said, “I am just from the site, the contractor is working”.

The bad state of the Abak-Ikparakwa-Ikot Abasi highway is already compounding the challenges commuters face in shuttling between Rivers, Akwa Ibom and Cross River states as the Calabar-Itu highway, another federal road passing through the two latter states, has almost become impassable.