Nine Ghanaians arrested for attempting to smuggle 10,843.95kgs of cannabis into Nigeria through the sea were on Friday 14th October convicted and sentenced to 72… 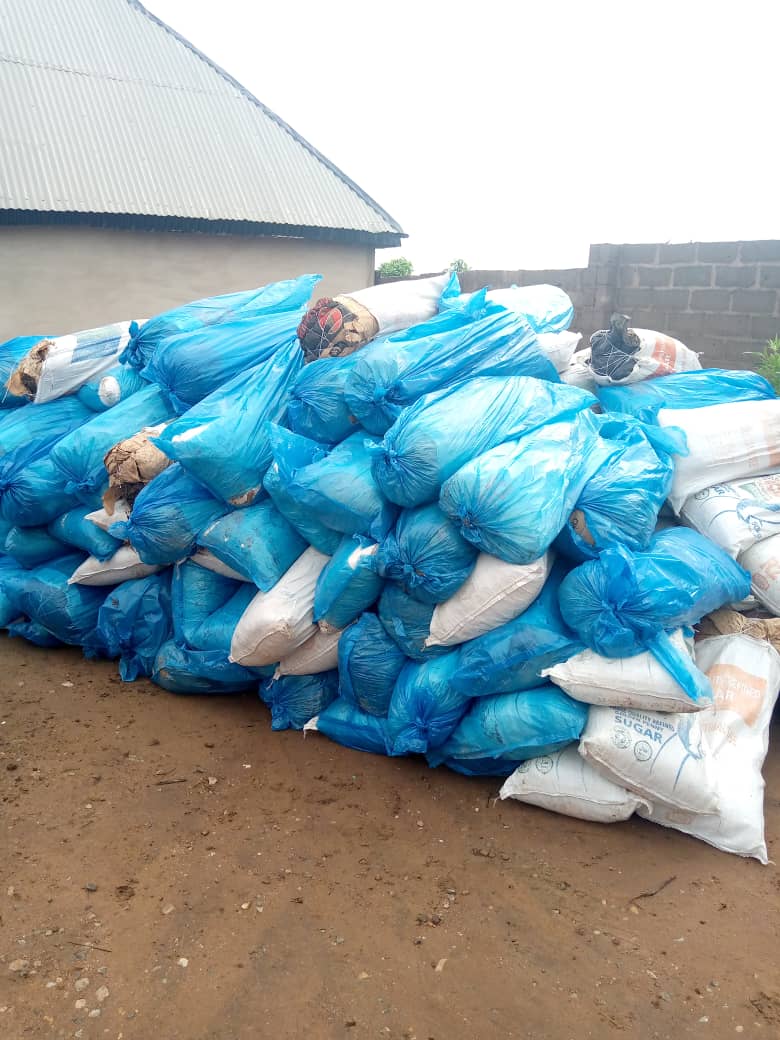 Nine Ghanaians arrested for attempting to smuggle 10,843.95kgs of cannabis into Nigeria through the sea were on Friday 14th October convicted and sentenced to 72 years imprisonment.

They were initially arrested by men of the Civil Defence Corps and transferred to NDLEA for further investigation and prosecution. At the conclusion of the investigation, they were arraigned in charge number FHC/L/292C/2021.

Delivering his ruling in the matter on Friday, Justice Akintayo Aluko of the Federal High Court, Lagos convicted the Ghanaians of conspiracy and dealing in cannabis, thereafter, sentenced each of them to eight years in prison.

Meanwhile, in Akwa Ibom State, an attempt by a trans-border trafficker, Edet Osu James, 44, to export 2.4kgs cocaine concealed in two large tins of powdered milk to Cameroon was foiled by officers of the Marine unit of the NDLEA on Thursday 13th October during an outward clearance of vessels going to Cameroon from Oron.

In Imo State, no fewer than 10,690 pills of tramadol were intercepted during stop and search operations along the Owerri-Onitsha road with three suspects; Saadu Usman; Godwin Emeka and Emeka Obijihe arrested in follow-up efforts on Thursday 13th October.

“Interestingly, Emeka Obijihe was already standing trial for a similar offence for which he was arrested on 9th May 2022 and was on court bail when he was arrested again last Thursday for trafficking 6.5kgs of tramadol,” Babafemi, the NDLEA spokesperson said.

While commending the officers and men of the commands of the anti-narcotics agency for their efforts at drug supply reduction and drug demand reduction, its Chairman/Chief Executive, Brig. Gen. Mohamed Buba Marwa (Retd), charged them and their counterparts across other commands not to rest on their oars.