The FCT Minister, Muhammad Musa Bello, has urged the leaders of the Tinubu/Shettima Grassroots Independence Campaign Council (GICC) in the FCT to ensure that the… 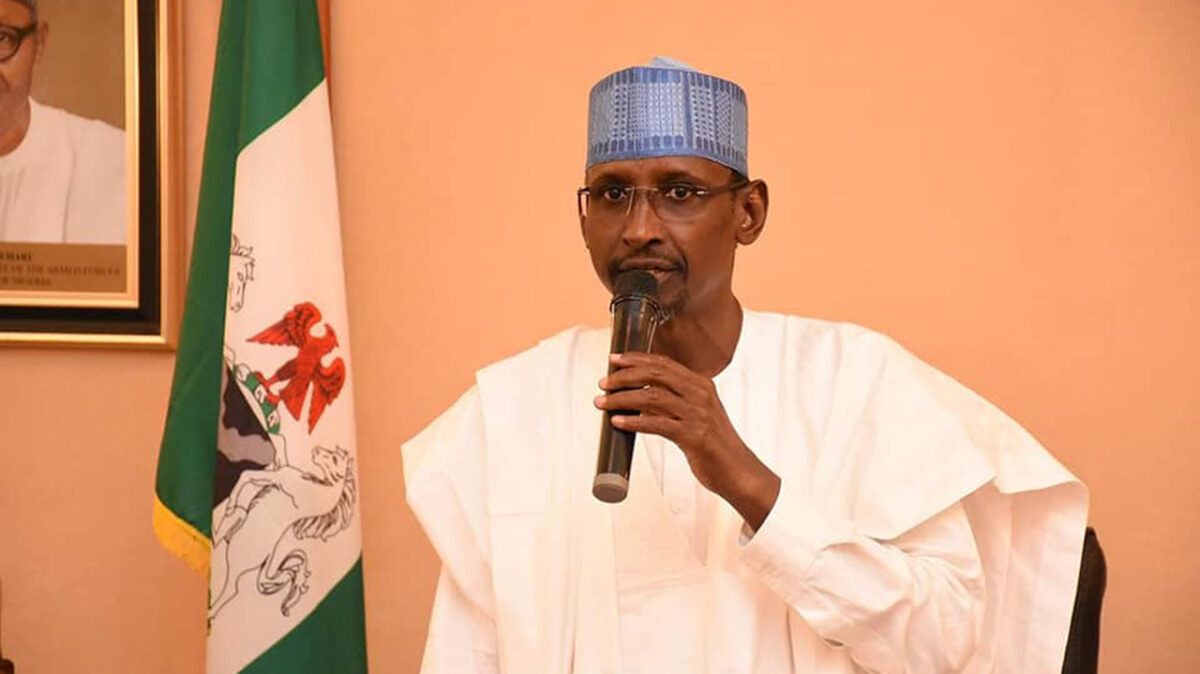 The FCT Minister, Muhammad Musa Bello, has urged the leaders of the Tinubu/Shettima Grassroots Independence Campaign Council (GICC) in the FCT to ensure that the presidential candidate of the All Progressives Congress (APC), Bola Ahmed Tibunu, and his running mate, Kashim Shettima, and other party aspirants in the territory win in the general elections.

Bello, represented by his Special Assistant on Special Duties, Hajiya Farida Odangi, gave the charge at the inauguration of the GICC’s executives on Monday.

He noted that there was the need for them to campaign vigorously across the 62 political wards of the six area councils for the success of the party’s presidential and National Assembly candidates.

He said, “To each and every one of you that has been inaugurated, the responsibility before you is to ensure that APC wins the forthcoming elections in the FCT.”

In his acceptance speech, the FCT Coordinator of GICC, Ayuba Ngbako, assured the minister that the group would work collectively to deliver for APC.