A 12-year-old boy, Suleiman Aminu, known as Abul Khair was discovered killed in Zaria, Kaduna State on Monday with some of his organs removed. Speaking to… 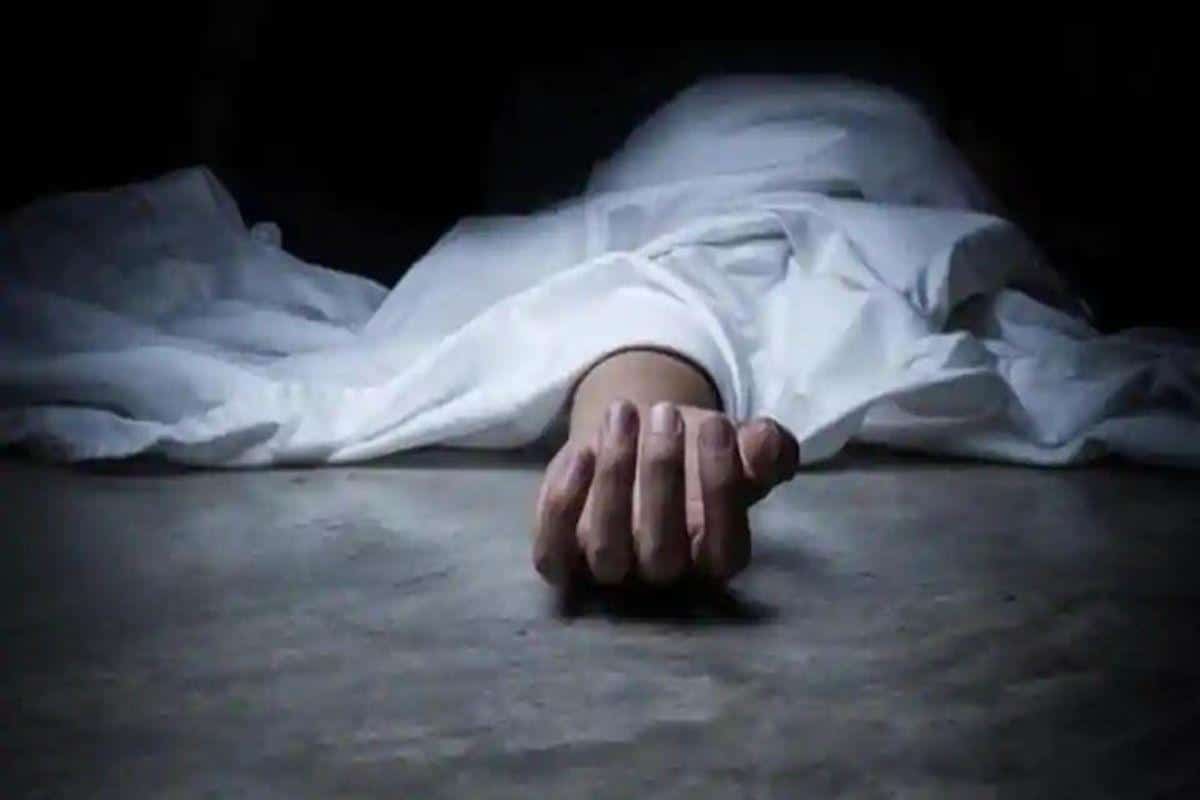 A 12-year-old boy, Suleiman Aminu, known as Abul Khair was discovered killed in Zaria, Kaduna State on Monday with some of his organs removed.

Speaking to Daily Trust in Zaria, the father of the deceased, Aminu Saleh Mohammed, said the boy was sent on an errand by his sister around 4pm on Sunday to collect her phone from the neighbourhood and went missing.

“We embarked on his search and reported his missing to the police that Sunday.

“It was around 6:15 pm on Monday that I was informed of the boy’s discovery behind the Madarkaci rock in Kwarbai, Zaria,” he said.

Mohammed further explained that upon examining the body, it was discovered that some parts of his organs including his private part, tongue and eyes had been removed.

“His shoulder was also broken while his head was smashed with a cement block. In fact, he had been severely beaten with knife cuts all over his body,” the distraught father added.

Daily Trust however gathered that the corpse of the boy was later handed over to the family for burial by the police.

Confirming the incident, the Kaduna State Police Public Relations Officer, Mohammed Jalige, said further investigation was ongoing to apprehend the culprits and bring them to book.

Jalige however advised parents to always monitor the movement of their children to prevent them from falling into the wrong hands.