The Borno State governor, Professor Babagana Umara, has addressed multinational groups in New York, United States of America, towards increasing focus on the education of… 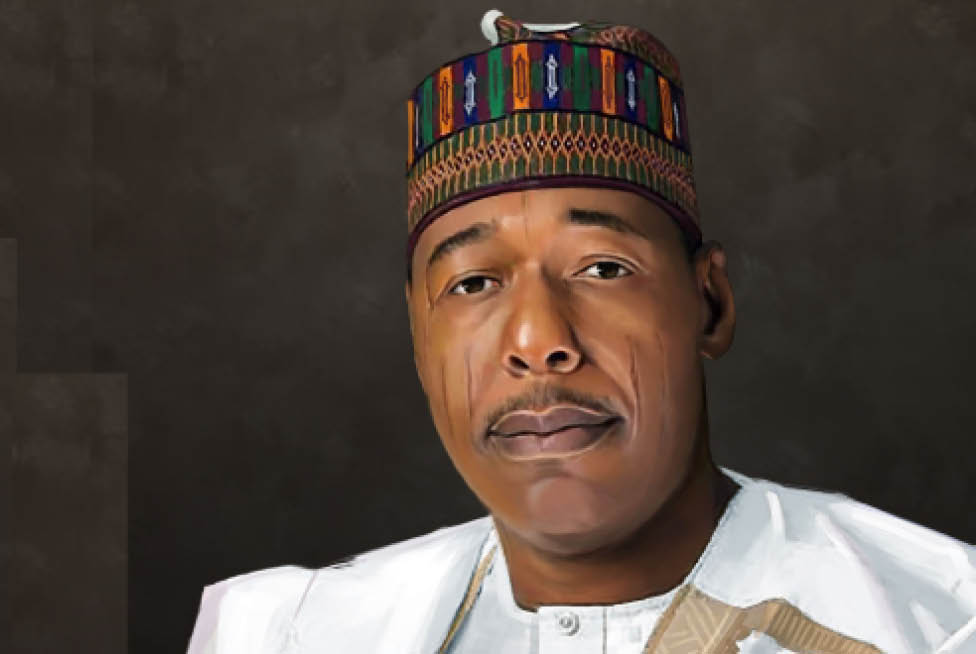 The Borno State governor, Professor Babagana Umara, has addressed multinational groups in New York, United States of America, towards increasing focus on the education of girls in Nigeria and around the world.

Buhari: Africa at far end of global development index because of corruption

Aside his participation at the UNGA, Zulum was invited as a special guest speaker at a programme, tagged, ‘Rewrite the Future,’ which was held last Wednesday to call attention to increased investment in girls’ education around the world.

The event was organised by a non-governmental organisation, ‘One Million Teachers – ‘1MT Cares,’ in collaboration with two other organisations: ‘Girl Rising’ and the ‘North East Children’s Trust’.

Zulum, who made a presentation titled, ‘Investing in Girls’ Education in Nigeria, with a focus on Borno State, explained that to augment gaps in girl-child education, the federal government, in collaboration with states, introduced a programme – Better Education Service Delivery (BESDA) and Adolescent Girls Initiative for Learning and Empowerment (AGILE) Project, targeted at educating girls of school-age.

The governor said the state’s educational system was worsened by over 12 years of the Boko Haram insurgency, which was now on decline. He said that aside the death of over 100,000 persons and the displacement of about two million, the insurgents targeted many schools.

Zulum said that over 5,000 school buildings were destroyed by Boko Haram insurgents.

He cited the Chibok abduction and forced marriages of some of the students as a reference point.

The governor said there were many out-of-school children, particularly among 52,293 orphans whose parents were killed by insurgents.

He lamented that because of the peculiarity of the problems, the meagre resources of the state, which were hitherto budgeted for education before 2009, were channelled to security and the upkeep of displaced persons s within and outside the state.