Out of 600 students of Government Girls Secondary School, Jangebe, in Talata Mafara Local Government Area of Zamfara State, about 50 were left behind, a… 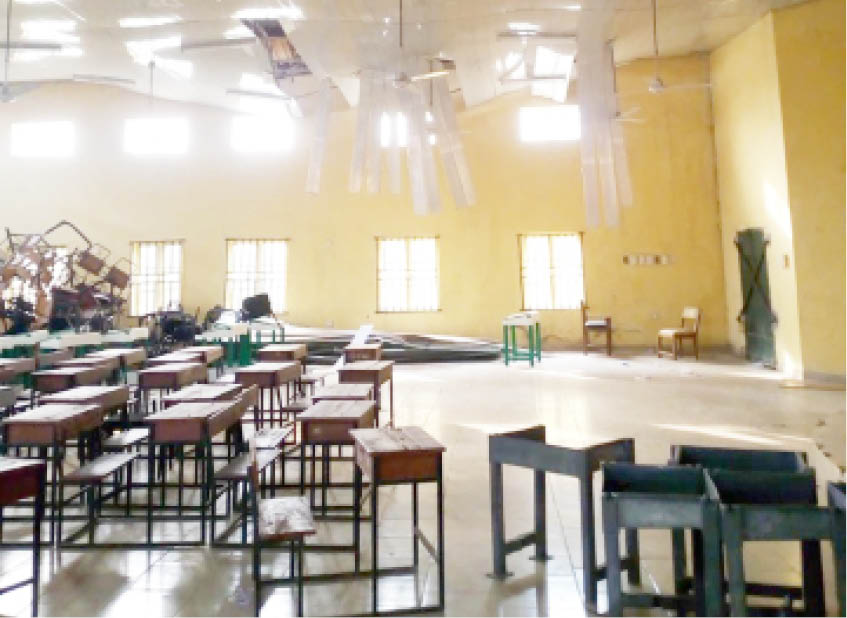 Out of 600 students of Government Girls Secondary School, Jangebe, in Talata Mafara Local Government Area of Zamfara State, about 50 were left behind, a teacher who pleaded for anonymity told Daily Trust.

Gunmen had stormed the school in the early hours of Friday, abducting many students.

The teacher said parents of the students, who escaped the abduction, came as early as 5: am to take away their daughters, adding that some mothers of kidnapped girls were slumping on the school premises.

“When the gunmen laid siege, they attacked the soldiers stationed in the community before they gained entry into the school.

“Some people told us that they stationed vehicles at the outskirts of the school.

“Security operatives and the local vigilante groups are trailing the gunmen and dozens of other residents have volunteered to take part in the search,” he said.

‘No idea of number’

However, the Zamfara State Government has said the number of students abducted from the school is unknown.

Speaking with Daily Trust, the state’s commissioner of information, Alhaji Sulaiman Tunau Anka, said the exact number of abducted students is yet to be ascertained.

“We are yet to verify the exact number of students kidnapped.

“Security operatives have launched a manhunt for the criminals.”

“They went to the school with vehicles. Some of the girls were made to trek. We are on top of the situations as all contacts and efforts are being made to rescue the kidnapped schoolgirls,” he said.

The abduction happened hours after the state government said some repentant bandits had surrendered their arms.

Governor Bello Matawalle of Zamfara has been pushing for a dialogue with bandits for peace to reign.