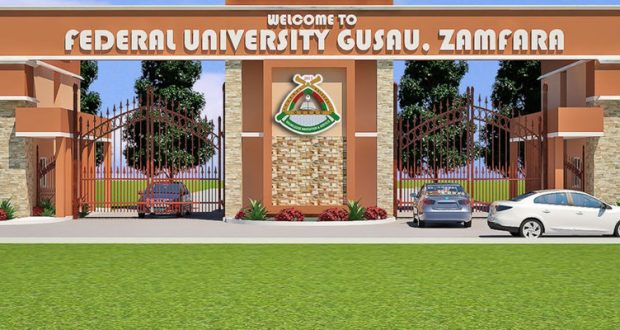 The gunmen arrived at the residence of the university don located at Damba Quarters in Gusau suburbs shortly after midnight and began to shoot sporadically.

A source at the university said the attackers abducted the nephew, niece and brother of the ASUU chairman and two of his sisters-in-law.

In the same vein, the armed criminals also abducted a staff attached to the bursary department of the university identified as Alhaji Abbas in the neighbourhood.

Damba Quarters has suffered a series of attacks by suspected kidnappers in the past.

This is the third incident within two months.