A governorship aspirant on the platform of the All Progressives Congress (APC) in Zamfara State, Senator Kabiru Marafa, has cautioned the party’s national leadership not… 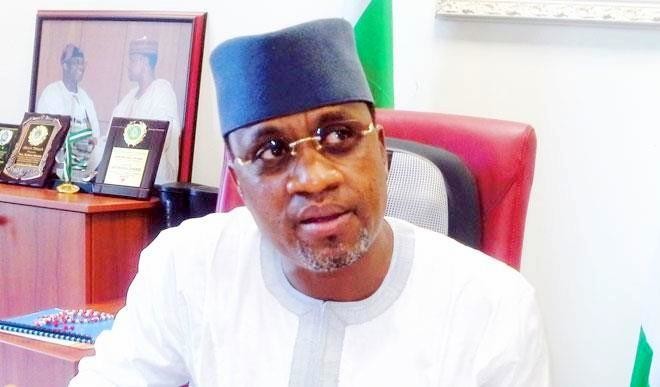 A governorship aspirant on the platform of the All Progressives Congress (APC) in Zamfara State, Senator Kabiru Marafa, has cautioned the party’s national leadership not to cede the ticket to the highest bidder.

Marafa, who chairs the Senate Committee on Petroleum (Downstream), also dissociated and distanced himself from a purported meeting convened by the National Chairman of the party, Comrade Adams Oshiomhole, with the governorship aspirants on Thursday.

Marafa, in a statement he personally signed on Friday, said an online report by one of Nigeria’s national dailies that the nine governorship aspirants attended the meeting was not true as he was never part of it.

“My attention has been drawn to an online publication headlined: ‘Oshiomhole meets Zamfara Guber aspirants, as party considers Lawal.

“I want to state emphatically that nobody invited me to any meeting after the failed attempt to conduct primaries/consensus as at 12am Sunday 7th Oct 2018.

“I want to restate further (for emphasis) that there was neither election nor consensus reached among APC aspirants in Zamfara state,” he said.

Marafa, who represents Zamfara Central Senatorial District, said he would not be a party to any move to trade with the APC governorship ticket of Zamfara, insisting that due process and rule of law must be adhered to.

“I will not be a party to any attempt by anybody to sell the tickets of APC to any desperate politician(s) by anybody.

“I will resist any attempt by anybody to do so. May Allah (SWT) guide us to the straight path and give us the ability to act justly and fairly,” he said.