Prof. Andrew A. Zamani, Director, Institute of Governance and Development Studies, Nasarawa State University, Keffi, has urged the Ministry of Women Affairs to step up… 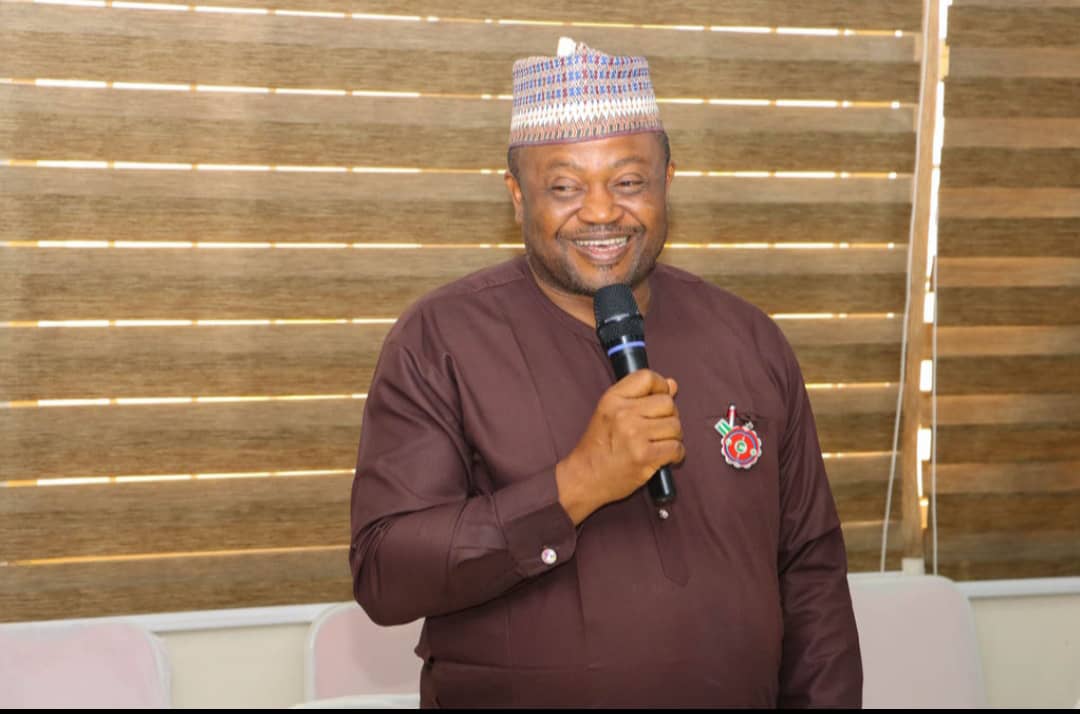 Prof. Andrew A. Zamani, Director, Institute of Governance and Development Studies, Nasarawa State University, Keffi, has urged the Ministry of Women Affairs to step up its fight against gender-based violence (GBV) in the country.

The death of one of Nigeria’s leading gospel music artistes, Osinachi Nwachukwu, who was allegedly battered to death by her husband, elicited nationwide outcry.

Her death revealed the scary statistics of women who are subjected to inhumane and violent treatment in the hands of their spouses.

However, Zamani, a professor of Clinical Psychology, said there are many victims of domestic violence who do not know what to do nor where to go.

He spoke Wednesday in Abuja at the closure of a two-day maiden event organized by a non-governmental organization, Mind Yourself Mental Health Initiative, to commemorate the International Day for the Elimination of Violence Against Women, with the theme, ‘Why Do Women stay?’.

“There are many people who are victims of violence who do not know what to do, where to go and how to seek help.

“Women should take their proper role in the family to be sure that they bring up their children in a manner that would make them more gender friendly, sensitive and ready to relate with each other as human beings rather than based on gender factors.

“Mothers should not encourage their sons to hurt their daughters, sisters should not antagonize the wives of their brothers. Also, religious leaders should not create a very wide gender gap between men and women through their sermons and teaching, that way, I think violence will be reduced.

“The Ministry of Women Affairs should take up the matter of those that are helpless, because despite the fact that they don’t have husbands, they bear children almost every year, so who is impregnating them,” he said.

Mr. Adekunle Ajanaku, Director of Administration to the Senate President, called for more inclusion of women in politics and governance in Nigeria.

“All the people that have ruled Nigeria from 1914 up till now are men, and we ran Nigeria down. Why don’t we change the way we do things and give women a chance to let them try.

“If they try and it worsens than we have done our part. But at this point, we haven’t even given them the chance,” he said.