The Head of the Civil Service of the Federation, Folasade Yemi-Esan, has attributed the failure of past civil service reforms in Nigeria to poor funding,… 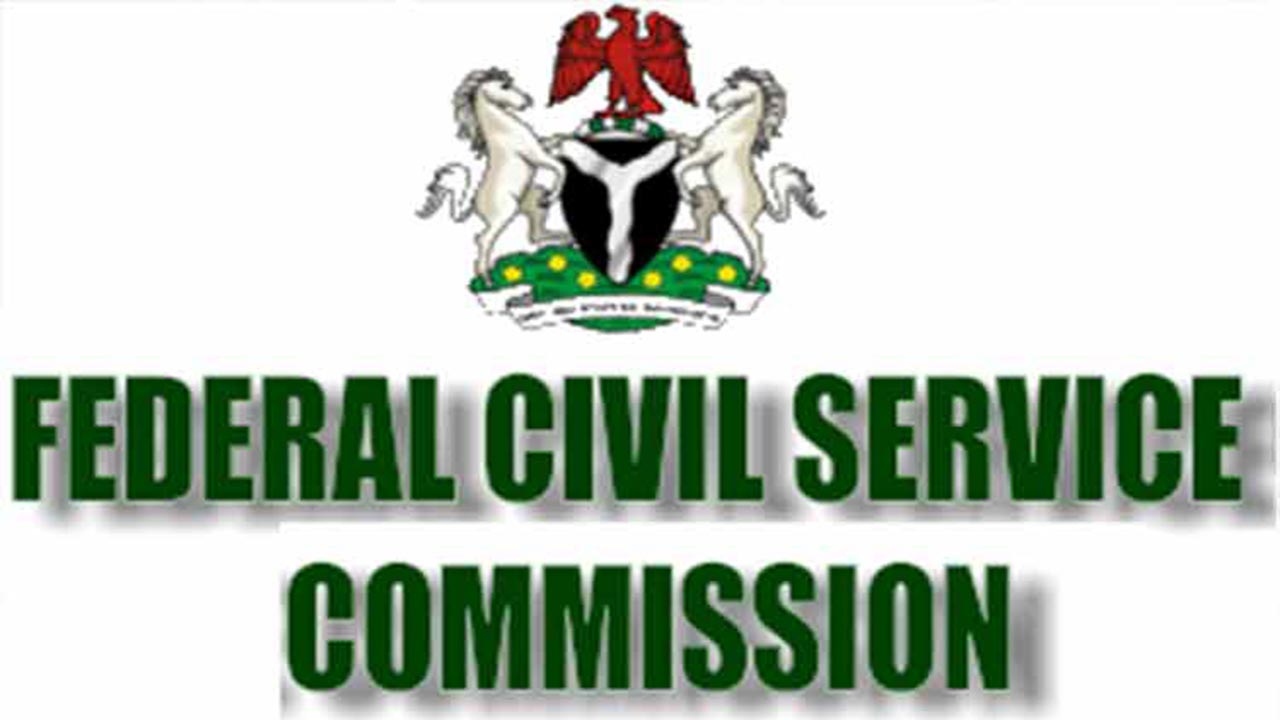 The Head of the Civil Service of the Federation, Folasade Yemi-Esan, has attributed the failure of past civil service reforms in Nigeria to poor funding, inadequate provision in MDAs to fund implementation of reforms, lack of skilled manpower as well as poor communication at planning and implementation stages.

She listed other factors as poor or total lack of ownership of reforms by states, poor subnational coordination of reforms, poor involvement of citizens, lack of synergy between public and private sectors, policy somersault, rivalry and conflict of interest among institutions, lack of political will to implement the reforms, resistance to change, poor ICT infrastructure and political interference.

She was delivering a virtual lecture on Public Service Reform Programme Implementation in Nigeria to the participants of the Senior Executive Course No.43 of the National Institute for Policy and Strategic Studies (NIPSS), Kuru Jos.

She described as unwholesome, the practice in the past when the civil service was seen as a welfare institution to recruit all manner of people to mitigate unemployment crisis.