Why Nigerians must defend themselves against bandits’ activities – Sheikh Jingir 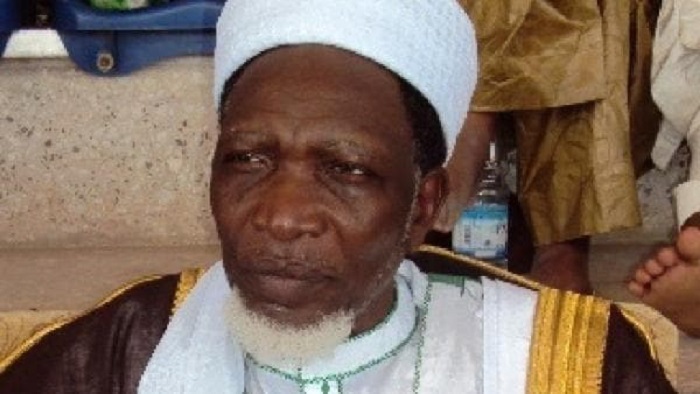 The National Leader of the Jama’atu Izalatu Bida’a Waikamatul Sunnah (JIBWIS), Sheikh Muhammad Sani Yahaya Jingir, has called on Nigerians to rise up in unity and defend themselves against the activities of bandits, kidnappers and other criminal elements terrorising the northern part of the country.

He spoke to newsmen at the opening of a week-long National Qur’anic recitation competition organised by the group in Dutse, Jigawa State on Sunday.

The cleric, who decried the growing insecurity, occasioned by kidnappings, armed robbery and other forms on insecurity, disclosed that the only way such could be curbed was for all to come together and confront the criminals once and for all, citing some instances where some brave Nigerians had in the past achieved such feats.

He described fear as the major factor fueling the current insecurity and banditry across the northern part of the country, wondering how in a community with more than 2000 able bodied youths, some youths not more than 30 would come and be terrorizing such communities, saying it was high time, Nigerians rose up and told the criminals that “enough is enough”.