Why Nigeria ranks 143 out of 195 in infrastructure – Experts 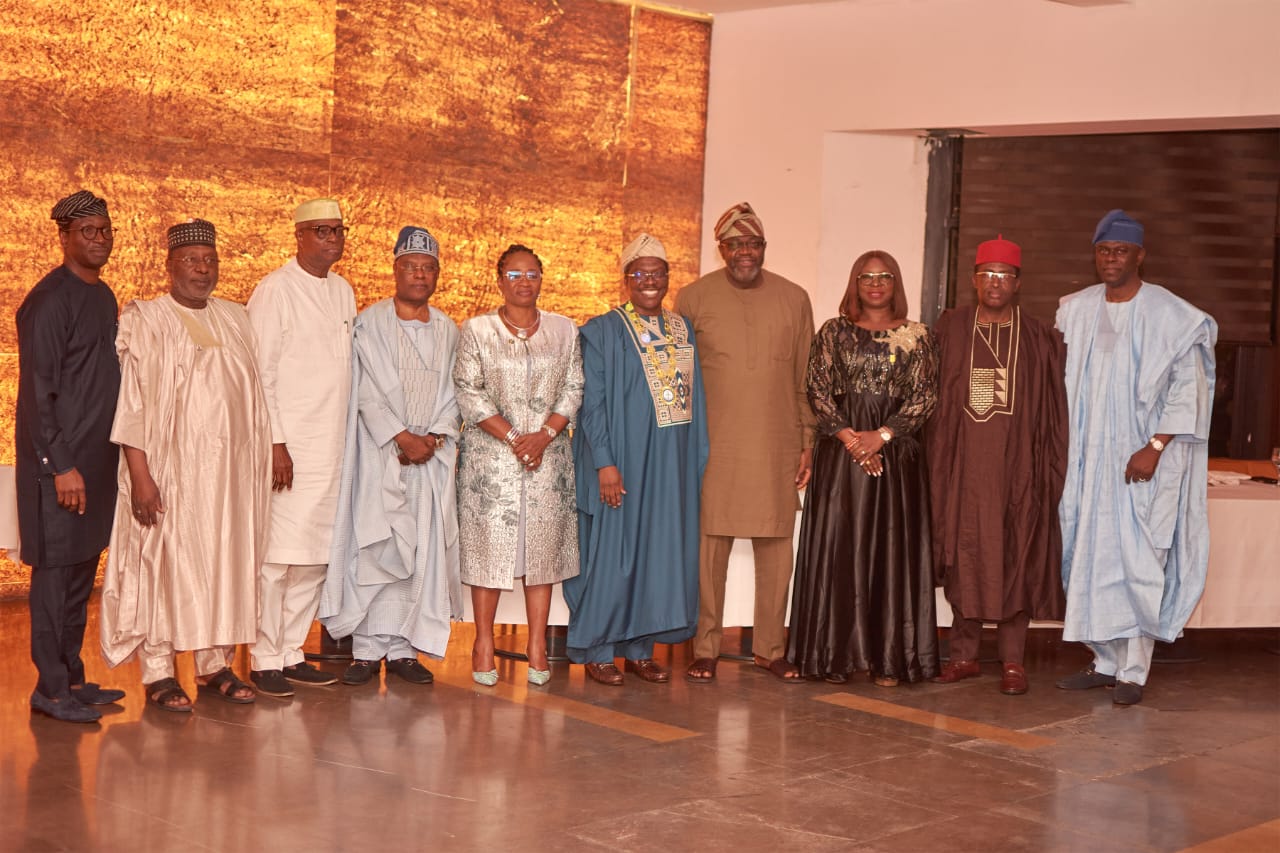 Stakeholders and experts have decried the low ranking of Nigeria in terms of the availability of infrastructure and called for a concerted effort to change the status quo.

They spoke at the 2022 conference of the Nigeria Institute of Quantity Surveyors (NIQS) with the theme, “Infrastructure cost management: Contemporary issues and emerging trends” which ended in Lagos at the weekend.

President of the institute, Mr Olayemi Shonubi, had called on the federal and state government to adopt transparent infrastructure procurement processes to promote the timely delivery of projects.

However, at the panel discussion, a stakeholder in the profession, Mr Akintunde Munis who spoke on the theme noted that Nigeria was ranked 143 out of 195 countries with the availability of infrastructure.

According to him, infrastructure is the backbone of any economy and poverty in Nigeria and other African countries were as a result of inadequate infrastructure.

He said, “No nation develops without investing in infrastructure and indeed, this is the reason why in the aftermath of the Second World War, the Western countries massively invested in infrastructure.

“It is also the reason why Japan and South Korea and later China undertook a drastic improvement in their infrastructure so as to ensure that it “enables” faster economic growth and development.”

He reiterated that due to the massive expansion of economic and social Infrastructure, many developed countries have made significant progress, saying this has greatly transformed their wealth capacity and standard of living.

“In a nation, infrastructure development is important to ensure rapid economic growth and poverty alleviation,” he added.

He said Nigerian authorities must acquire the requisite knowledge in cost management of infrastructure to change the low ranking of Nigeria.

Global Construction and Infrastructure Sector Lead, Anil Sawhney said Nigeria must digitize the cost management system to bridge the infrastructure gap which he estimated to be $1.8tr for Sub-Saharan Africa.

He tasked the government of Nigeria and the Quantity surveyors to adopt common principles and standards and focus on performance and outcome.