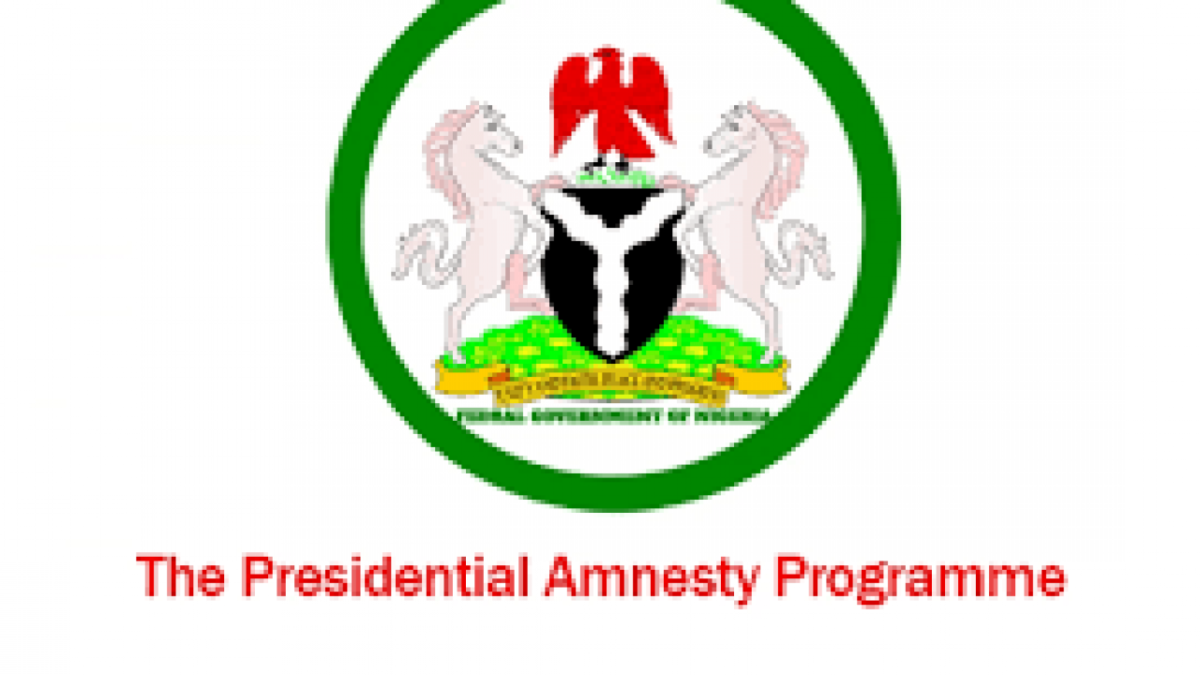 The Strategic Communication Committee (SCC) of the Presidential Amnesty Programme (PAP) has disclosed that external and internal auditors recently uncovered a massive payroll fraud in the programme where about 513 beneficiaries are receiving multiple stipends from the federal government scheme.

Chairman of SCC and ex-agitator, Nature Dumale Kieghe, disclosed this over the weekend in Yenagoa, the Bayelsa State capital.

He said that according to the discovery, an individual was receiving stipends for 33 persons through fraudulent means.

He said about 513 persons were linked to multiple payments, insisting that the new management of PAP was poised to reposition the scheme for optimum performance.

Dumale said following the development, the Interim Administrator, Maj.-Gen. Barry Ndiomu (retd), immediately initiated verification of all beneficiaries of the programme as part of the ongoing investigation.

He explained that the audit and efforts of Ndiomu to clean the payroll were the reason some beneficiaries of the programme had yet to receive their monthly stipends, adding that all affected and genuine outstanding stipends would be paid after verifications.

Describing Ndiomu’s efforts as proactive, Dumale said upon assumption of office, the amnesty boss renegotiated all existing contracts with vendors and in the process saved N1.5bn for PAP.

Dumale said Ndiomu had concluded plans to set up cooperatives to be managed by ex-agitators and supervised by consultants and experts in grant management.

He noted that five months after his appointment, Ndiomu had replaced the Train, Employ and Mentor (TEM) model with the Train, Empower and Exit (TEE) to allow empowered beneficiaries to exit the programme.

Dumale called on aggrieved ex-agitators to suspend all their plan actions against the PAP management and support the efforts of Ndiomu to sanitise the programme.