Why KILAF 22 will be different – Abdulkareem Muhammed

Abdulkareem Mohammed is the Managing Director of Moving Image Limited – a Kano based multi-media entertainment firm. He is the pioneer chairman of Motion Picture… 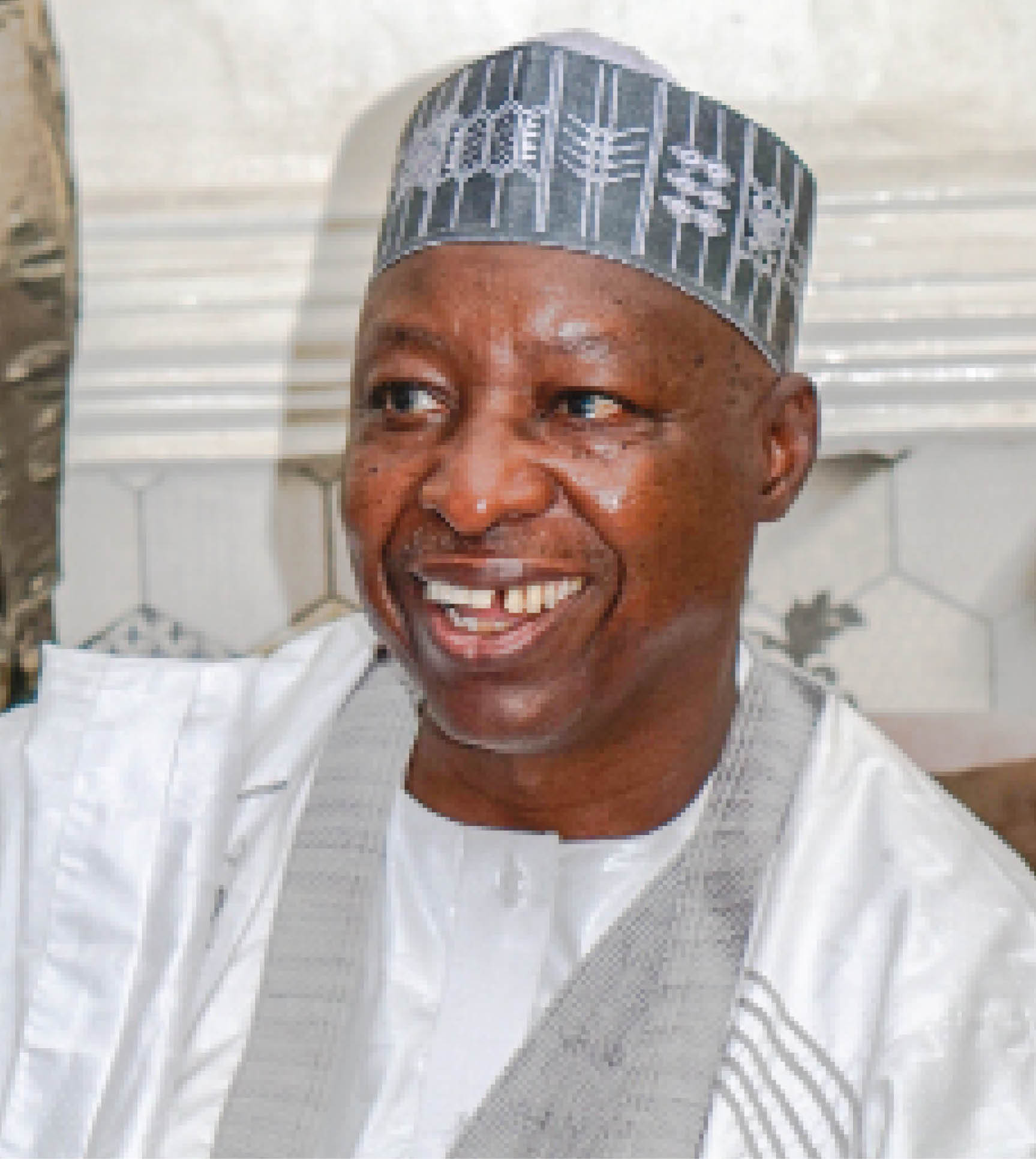 Abdulkareem Mohammed is the Managing Director of Moving Image Limited – a Kano based multi-media entertainment firm. He is the pioneer chairman of Motion Picture Practitioners Association of Nigeria (MOPPAN), and the brain behind the Kano Indigenous Languages Films Market and Festival (KILAF). In this interview, Mohammed speaks on the 5th edition of the festival, among other issues.

Can you tell us what makes the ongoing 5th edition of KILAF different from others?

As you are aware, the idea of KILAF was conceived based on my experience in 1982 when I was doing my attachment with KPOP Channel 13, Los Angeles. An incident happened when one of the governors in Nigeria at that time Chief Jim Nwobodo invited Senator Dyane Waxon to Nigeria. She is a black American who had never been out of America prior to that invitation extended to her by Nwobodo.

It was that visit that got me closer to her due to an incident that happened and Waxon incorporated me into her campaign team and always made me speak on how we respect our elders in Nigeria because it was the most overwhelming thing she experienced during her visit. She had never imagined that there was this country on earth with 100 percent black people.

Through the process, I was able to understand that the worst thing that could happen to an individual is to have a culture and lose it. I have come to appreciate the problem of African Americans over the gap that exists between who they are and who they were. Ever since, I became so optimistic in trying to promote and protect the African identity by extension and the Hausa culture and tradition in particular. Tha was what metamorphosed to what we are having today as KILAF 5th edition.

What really makes the 5th edition different from others?

You see, due to COVID-19 pandemic the festival was held virtually. It is a form of sacrifice that we committed ourselves to and despite all pressing issues, we did two editions virtually and thank God that we have come out of the pandemic alive. The fifth edition is the first after two years of virtual festivals. However, there are many participants who will still participate in the fifth edition virtually.

So far, KILAF 22 Film Competition has received 86 film entries that range from feature, short stories and documentary, among others. The selection methodologies adopted requires that these venturous were given 13 films after developing a scoring format that represent the merit of KILAF-whereby no film good enough for nomination should be scored above 60 per cent. This is because KILAF is all about rewarding professionalism and excellence. Thus, films that scored above 60 per cent were then redistributed for another round of screening by two jurors towards coming up with a final nomination list.

We have also shifted our focus to educating the practitioners on processes as well as newly adopted strategies of promoting the good virtues of our cultures and traditions with special prevalence to our diversity in our different ways of life. We strongly believe that it is only through educating the practitioners that the needed change we intended to bring to the system will be achieved.

Is the fifth edition limited to Nigeria?

No, it is not. We have expanded the festival to cover other African countries; it is not restricted to Nigeria only. Out of the 86 films we received from across Africa, we have observed that there are films produced by a Nigerian based in America and another one produced by a Nigerian based in Portugal, both have entered their film in the festival contest. This has shown that we have gained a wider acceptance and what we are promoting is actually gaining recognition world-wide.

We also have a special delegation of 10 people from the Republic of Niger who have indicated their interest to attend this 5th edition of KILAF held in Kano. We have participants from Kenya, South Africa. As I stated earlier, there are a lot of others who will be part of the event virtually.

Can you tell us more on the list of programmes lined up for this year’s KILAF?

There will be a welcome dinner to be hosted by the executive governor of Kano State, Abdullahi Umar Ganduje, and also a conference in collaboration with the faculty of Communication Bayero University Kano (BUK) with the theme ‘Interrogating Change in African Language and Tradition through African Indigenous films. Master classes will be conducted on script writing among other lined up topics to be held in collaboration with Digital Bridge Institution Kano, with support from MacAthur Foundation. There is also going to be a workshop for directors, producers and script writers. There will be a Kano tour which will culminate with a dinner to be hosted by the Emir of Kano, Alhaji Aminu Ado Bayero, among other activities.

In a nutshell, the fifth edition has a line of activities that will surely be educative, entertaining as well as informative for all participants. The state will also benefit from other economic activities that the festival will attract to the state.

What do you intend to achieve at the end of this year’s festival?

So far, there are about 26 paper presentations already received from different universities across African. It is an avenue for Africans to discuss African issues and profer African solutions. Documenting these papers in the form of books is for future research as well as documentation.