Why I work despite my father’s wealth — Davido’s sister

Daughter of Nigerian Billionaire, Adedeji Adeleke; and sister to music star, Davido, Sharon Ademefun, has revealed why she works despite her father’s wealth. In a viral… 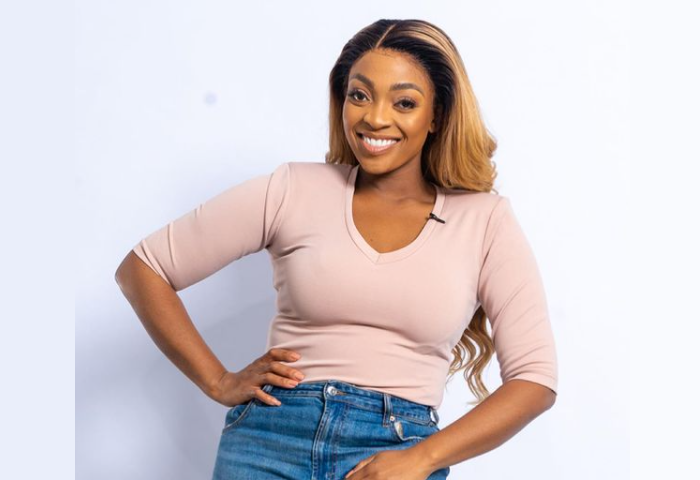 Sharon also disclosed that she grew up with rich British kids who pressed on making their wealth which played a major impact on her determination to work.

You must live above board – NBA president charges new SAN

She said, “A lot of people come up to me and say Sharon, why do you even work? So because I have a Master’s degree and I am intelligent I shouldn’t do anything because my father is wealthy?

“I attended school with the British, children of billionaires and royals. One thing was common amongst all of them. They never admitted that they came from rich backgrounds and would say, ‘Oh, I’m not rich, my father’s rich.

“Honestly, I had to adopt that mentality. I’m so happy that I did. I’m so grateful because my dad spoilt me to bits. But I also understand that these are gifts and I need to use these gifts well and manage my money well.

“Just because your parents have money does not mean that you are rich. Many rich kids spent their whole lives living like billionaires, but don’t know how to manage it. I want my kids to enjoy the life that I’m enjoying. So I have to make the same sacrifices that my dad made. This is my mindset with money and I hope you guys have a healthy mindset with money, too.”

Sharon Ademefun is the elder sister to music star Davido, she is the owner of one of the biggest wig brands in Nigeria called Rona Wigs Studio. She is also married to a businessman, Yomi Ademefum, a marriage which is blessed with three kids.