Abdulrasheed Sani is a fast-rising Kannywood artist who made his debut in the film industry three years ago. Popularly known as Oga 10-10, the 29-year-old… 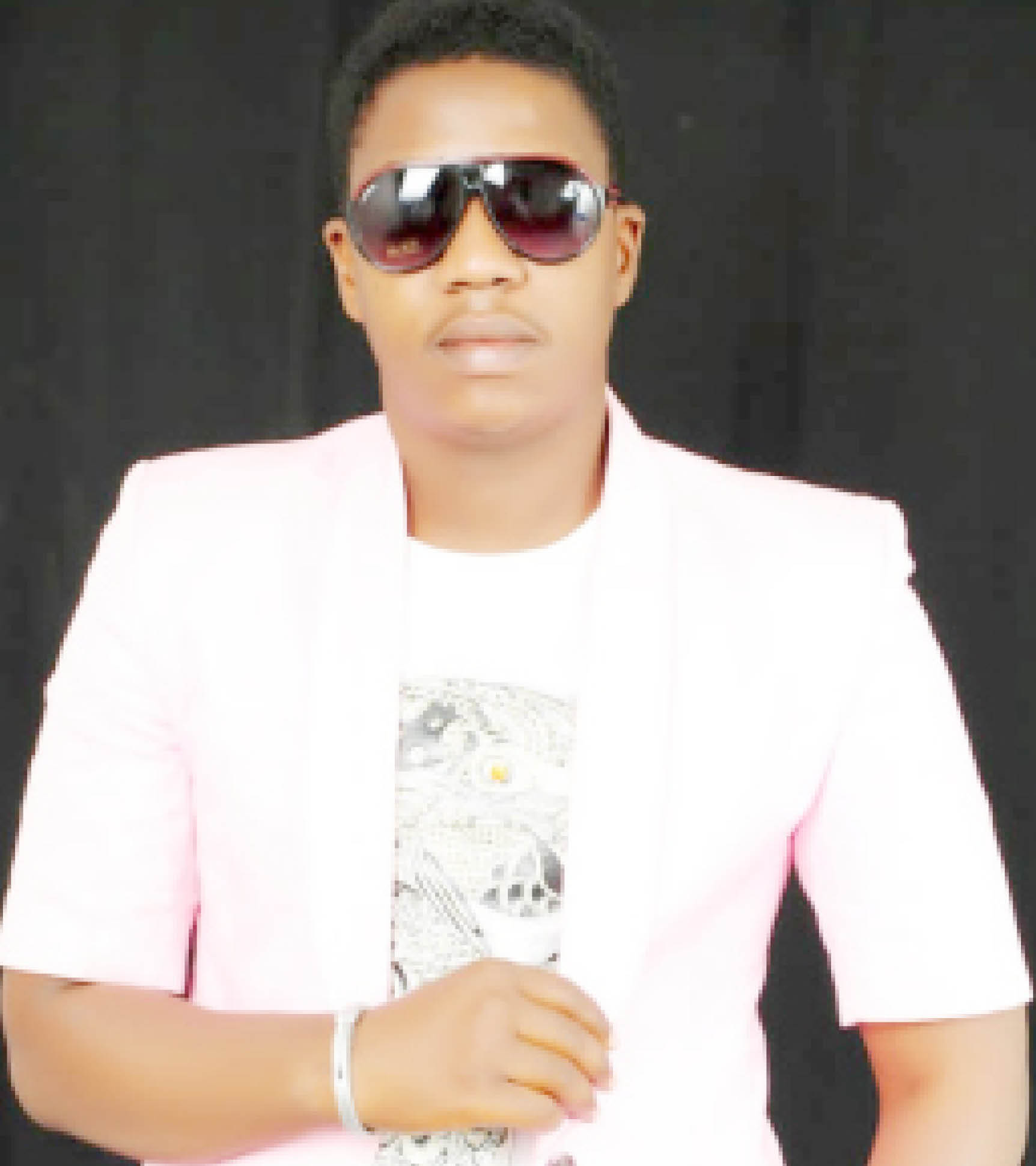 Abdulrasheed Sani is a fast-rising Kannywood artist who made his debut in the film industry three years ago. Popularly known as Oga 10-10, the 29-year-old actor in this interview talks about his sojourn to stardom, among other issues.

My name is Abdulrasheed Sani, I am an actor with Kannywood. I was born and raised in Kano and also did my conventional studies up to the National Certificate of Education (NCE) in Kano, before venturing into acting three years ago. I have so far starred in several Hausa films.

How did you get into the entertainment business?

It will surprise you to note that I have been in contact with Kannywood for years, but not as a practitioner. What I mean here is that most of my friends have been connected with the Hausa film making industry in one way or the other without nursing the ambition of being part of the system.

However, along the line, I became so impressed with the way and manner the public hold artists in high regards. I used to get elated whenever I see an artist being honoured or appreciated by the public, and I gradually started developing interest in becoming an agent of educating the public through acting. Moreover, the issue holding me back then was how to get my parent’s consent.

When the opportunity came for me to join the industry, I was so afraid to take it. I can vividly remember that it was a one scene opportunity to act in the TV series ‘Izzar So’. I said to myself, “Just give it a try, after all it is just a scene”. I summoned courage and did that one scene and barely a few days after, I became a star because the film was released online the following week.

That was how I gradually ventured into acting and my face became so prominent within a short period of time.

I was given the opportunity to explore my talent by the prolific Hausa film producer Abdulaziz Dan Small. He saw my ability in acting and he had huge confidence in me.

What was your parent’s reaction when you started acting?

As I told you earlier, my fears were how to tell my parents but when I acted in that one scene and people came to our house seeking to see me, my mother got to know that I had started acting and all she did was to give me her blessings and always prays for my success.

However, one thing remained unsolved and that was how to convince my elder brother. He didn’t give his consent in the first place but later he gave me his consent and he is always lecturing me on playing it safe to save the family’s name.

How did you feel on your first day on location?

As I have said, I wasn’t new to the whole process; it was only that I had never given it a try. However, it wasn’t as easy as I thought it would be, but I was able to act as expected. To be honest, I was a bit nervous on my first day on location.

How would you describe your relationship with other artists?

We are like one big family, the bigger names in the industry treat us like their equals, and they assist us whenever the need arises. Whenever we are in a film location, you will find it very difficult to differentiate between the big names and the upcoming ones. They encourage us and gave us the push we need to go higher.

Why do you always play the police role?

It wasn’t deliberate because I was at a time a special constabulary and as such, I have acquired the basic knowledge of police and their behaviour and mannerism. Moreover, every time I act as a police officer, the response I get from my fans and friends is very encouraging but that doesn’t stop me from acting other roles.

Similarly, I derive pleasure in educating and entertaining the public, acting as a police officer really gives me that satisfaction.

You played a different role in ‘Anti-Daba’ TV series. Can you shade more light on this?

‘Anti-Daba’ was the first film that I had to participate in an audition and as expected, I went there to be auditioned for a police role, but on arrival at the venue, I found out that there were several roles that caught my attention. I took time to choose the role of an internet hacker and that was how I got the role of Oga 10-10.

It was the detective Auwal Bala Durumin Iya, the producer of the film that personally called me to tell me that I have gotten the role of Oga 10-10 in his film.

How many films have you starred in so far?

I have several films to my credit; I have featured in films like Daren Farko, Tarkon Kauna, Ruwan Ido, Anti-Daba among others.

What is your dream in the film industry?

My ultimate dream is to become a household name. I also have the dream of becoming a seasoned film producer who will produce block-buster films that can win awards worldwide.

I am not married; marriage is a gradual process and God willing, I will get there one day.