What to know about infertility 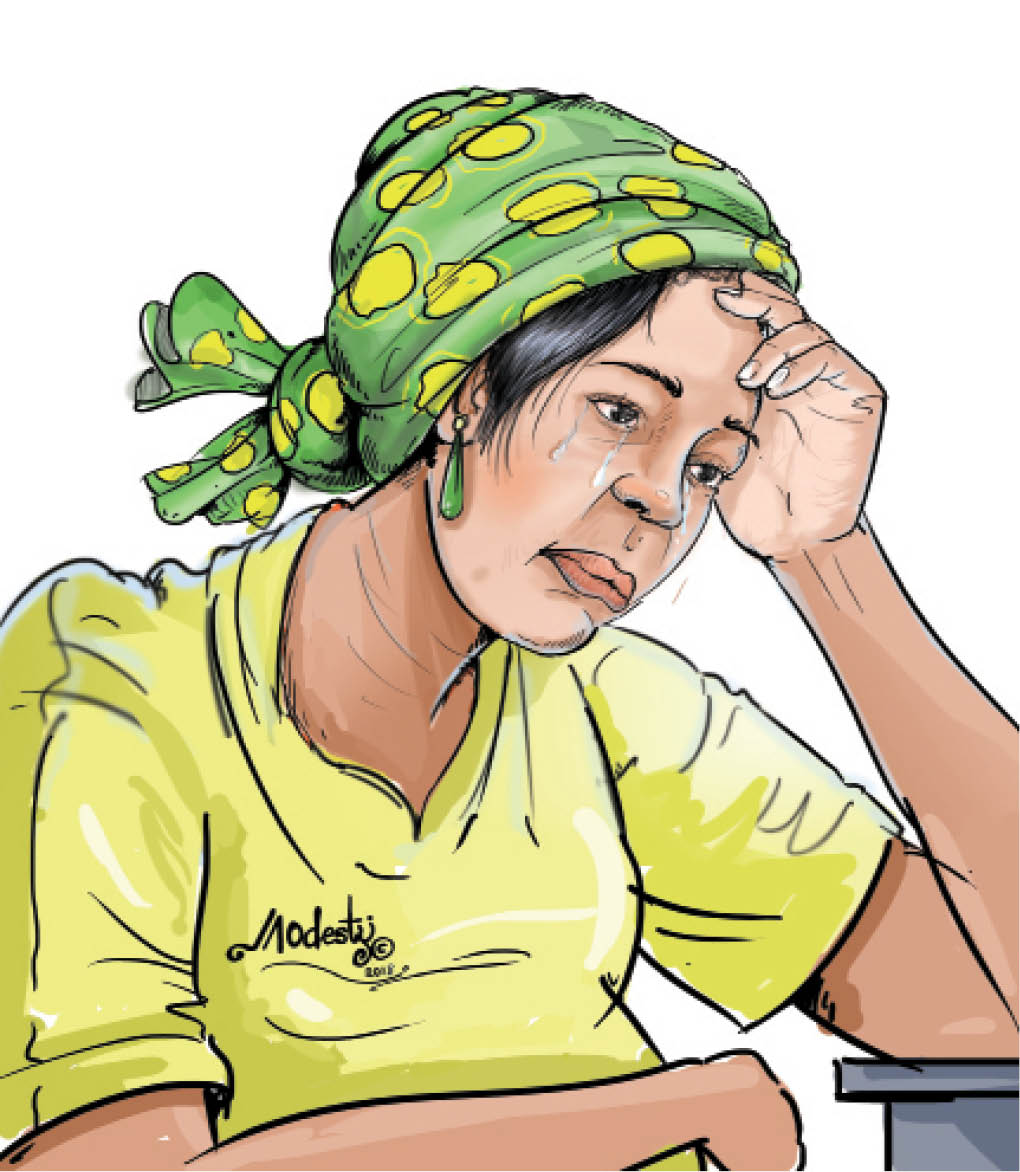 Millions of people worldwide suffer from infertility. However, there is low awareness about it as it is associated with a high rate of stigma particularly for women.

Most cases of infertility are also often attributed to women. There are also so many myths, religious and cultural beliefs that worsen stigma for infertile couples.

The World Health Organisation (WHO) defines infertility as the inability of a couple to achieve conception within one year. Infertility is age-related and increases with age.

Medical experts say infertility affects men and women equally, at 50-50 per cent; and that both of them should seek help when there is a delay in conception.

They say for any couple to be considered infertile, they must have adequate numbers of unprotected sexual intercourse at least three to four times in a week.

Infertility could be primary or secondary. Primary infertility occurs when couples have not conceived before while the secondary infertility is a situation where pregnancy has occurred before but unable to conceive or have more babies.

According to Dr. Edem K. Hiadzi, a Consultant Obstetrician/Gynaecologist and fertility expert, infertility does not just affect women.

“About half of the causes of infertility are due to or include male factors. Infertility is one of the commonest conditions affecting reproductive age group between 20 and 45 years,” he said.

In Nigeria, one in four couples are estimated to experience delay in achieving conception.

A fertility expert, Dr Arati Sohoni said infertility was one of the greatest challenges couples face in Nigeria and that the problem was further compounded by couples not seeking medical help early.

“Couples wait for three or four years before seeing a doctor,” she said.

The fertility expert advised couples to seek medical help as early as possible, adding that if the wife was more than 35 years old, couples should seek help if they were not able to achieve pregnancy within six months of their marriage.

Dr Ngonadi Nnamdi, head of Unit, Obstetrics and Gynecology, Kuje General Hospital, in an interview with Daily Trust, said both males and females could be affected by infertility.

He said one of the major causes of male infertility is congenital malformation or chromosomal abnormality where the testes fail to develop.

He said other causes are undescended testes, infection with mumps as a baby, which later leads to infection of testes called orchitis, surgeries in childhood, infections like urinary infections which could lead to deformation of sperm, as well as testicular torsion.

The expert explained that lifestyle can affect sperm formation, adding that alcohol, cigarette smoking, toxic drugs, for instance, could reduce sperm count in men. He added that radiation, chronic medical conditions such as diabetes, and prostate cancer could also put men at risk of infertility.

He said in developing countries the high level of infertility in women is due largely to consequences of  reproductive tract infections, which are commonly from sexually transmitted infections, post abortal infections, puerperal infection and which all lead to blocked tubes and/or peritubal adhesions.

Dr Ngonadi said, male infertility could be prevented with a change in lifestyle and regular medical checkups.

He said avoiding tight or warm wears is also a preventive measure because it could lead to injury and high temperature for the scrotum.

While advising couples to seek help early, he said: “The couple are both supposed to present themselves in the hospital, it is not a one-sided treatment. The partners need to be there to encourage each other and give consent.”

Dr Ngonadi added that treatments for infertility are medicines, surgical intervention, intrauterine Insemination (IUI), and In Vitro Fertilisation (IVF), among others.

Our experiences with infertility

Mabel Adinya Ade said she suffered stigmatisation because of delay in conception.

She said, “People used to tell me, ‘women pack ‘baby shit’ but you pack dog shit.”

She said there is need to get people to understand that infertility in marriages is not the woman’s fault. “So we shouldn’t burden her so much with ‘oh you can’t have children,” she added.

Ade who is now a mother of children has also established a foundation called Adinya Arise Foundation that advocates for maternal health.

She said her experience with delayed conception, miscarriages and witnessing maternal and child mortality in the course of her work inspired her to write a book titled ‘Fruit of Pain’.

She said it is geared towards enlightening the public on infertility, and other maternal health issues.

“We have circumstances where women continue to lose pregnancies and they don’t know why. It could be anything; hypertension, retard thyroid and other issues people don’t talk about because there is no sympathy. We need to break the silence on issues women face while trying to have children,” she said.

She said the pressure became so much that she avoided family meetings and social gatherings where she is either questioned, indirectly taunted or reminded of her status. Mercy who is now a mother of one, said the terrible experience she had often made her wonder what women who had no children after a decade of marriage could have gone through.

Monsurat told the reporter that in her case, she conceived two months after her wedding but suffered multiple miscarriages. She later suffered two stillbirths. “But inspite of the fact that people were seeing me pregnant, I was still seen as a childless witch that eats her children.”

Regular hospital visits later revealed that the miscarriages and stillbirths were due to  Rhesus factor, and changed her story to the delivery of twins.

A lady who craved anonymity said she suffered so much stigma that she cried daily during the seven years she did not conceive.

Her in-laws subjected her to so much pressure that she had low self-esteem and mental health problems.

Her husband had refused to go with her to the hospital till the sixth year because he and every other person around her saw it as her fault. Their visits together to a fertility expert revealed he was suffering from male infertility and they are hoping to have children soon through assisted reproductive technology.

Dr Wanjiru Ndengwa, an IVF specialist and gynaecologist said it is unfair that women are mostly called sterile and stigmatised despite the fact that men and women have fertility problems.

She said stigma causes a lot of heartache and problems in families, as well as violence and psychological abuse for the women.

“Fertility is a shared responsibility. Men should support their wives; Go with her to the hospital and find out what the problem is because it may even be from your end,” he advised.

Chief Executive Officer of Merck Foundation, Dr. Rasha Kelej said, “We need to break every stigma regarding infertility. It is very important not to place the whole blame on women alone. Couples should ensure they go for medical examination to ascertain what is wrong. There is no relationship between sexual ability and infertility.

“Men should also learn to support women and not put the whole blame of infertility on them”.

Kelej leads a campaign tagged ‘Merck More Than a Mother Campaign’ in partnership with African first ladies in empowering women suffering from infertility in Africa. It has supported infertile women to establish small businesses to enable them to rebuild and lead independent and happier lives, and also trained embryologists to develop a platform for local experts in fertility care.