Victims of Tuesday attack on Abagena Internally Displaced Peoples’ (IDPs) camp in Benue State have recounted their ordeal in the hands of attackers. Our correspondent… 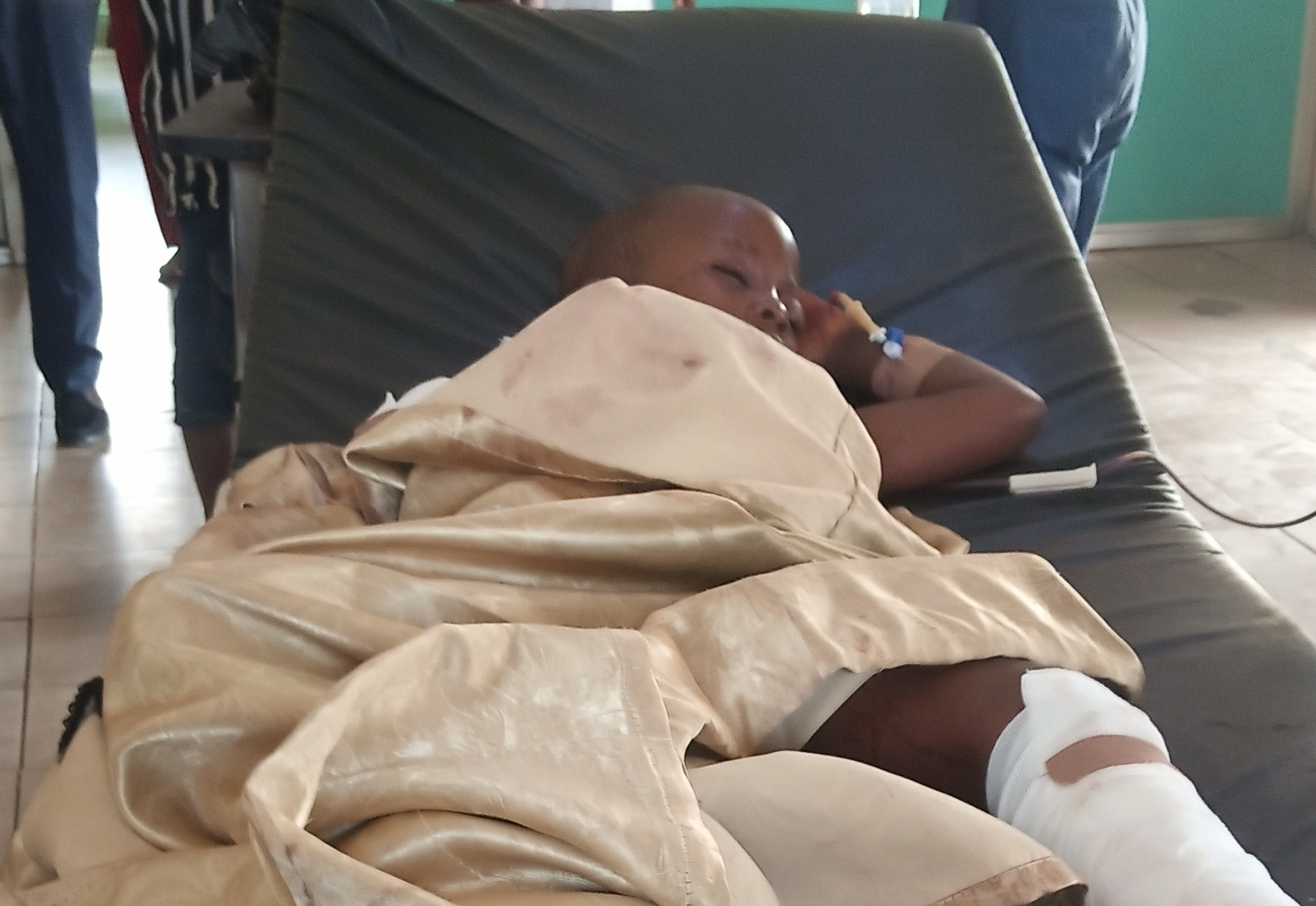 Victims of Tuesday attack on Abagena Internally Displaced Peoples’ (IDPs) camp in Benue State have recounted their ordeal in the hands of attackers.

Our correspondent spoke with some of them who were injured and hospitalised at the Benue State Teaching Hospital (BSUTH) in Makurdi.

It was also learnt at the hospital that a similar attack occurred early hours of Tuesday at Mbatoho Chile island in Makurdi local government area.

A victim of the Abagena attack, David Avase, who was seen at the hospital with his four-year-old injured son, narrated that they were sleeping about 1:00 am when suddenly gunshots rented the air shattering the peace of the camp’s vicinity.

“There was pandemonium everywhere as occupants scampered for safety.

“The attackers were herders who shot sporadically at people and also destroyed shelters in the camp.

“In the end, I lost a child. A total of seven people were killed.

“This one (injured) is Terkula Avase. He sustained an injury on his cheek, his hands and chest and that’s why we are in the hospital for treatment.

“As we speak, I haven’t seen my wife and I don’t know where she is.

“We all ran in a different direction in the cause of the pandemonium,” he narrated.

Another victim, Ohilam Gwaza, an octogenarian, who was shot on the breast and sustained injuries on other parts of her body, was being attended to by medical personnel at the time our correspondent visited the hospital.

Mama Gwaza, who spoke through her son, corroborated the story of David, as she lamented that the same attackers who sent them away from their various villages to the camp had also come after them to end their lives.

In a similar development, a mother of six children, Mbapuu Targum, who had a deep cut in her hand as well as other parts of her body, explained that her Mbatoho community, an island across the river Benue in Makurdi came under suspected herders attack at 3:00 am on Tuesday.

Targum said though nobody died in the attack, some people like herself were severely injured and rushed to hospitals for treatment.

“They were four armed herders who broke into my house and used a cutlass to inflict this injury on my hand around 3:00 am this morning,” the mother of six brought into the hospital on a motorcycle said.