The Big Tent, a group in the Labour Party (LP), on Thursday embarked on an advocacy walk in the Federal Capital Territory, to encourage citizens… 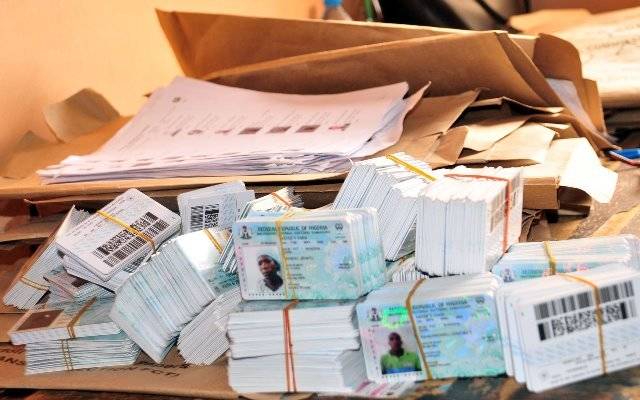 The Big Tent, a group in the Labour Party (LP), on Thursday embarked on an advocacy walk in the Federal Capital Territory, to encourage citizens to collect their permanent voters cards (PVCs).

The peaceful demonstration was led by Pat Utomi, a professor of political economy, and Tanko Yunusa, former national chairman of the National Conscience Party (NCP), who is an official of the campaign team of the LP Presidential Candidate, Mr. Peter Obi.

Speaking at the INEC headquarters in Abuja, Prof. Utomi said the commission should release PVCs to Nigerians who have been successfully registered.

“We are confident that INEC can take us there. If they do one or two things, we believe INEC will take us to the promised land,” he said.

On his part, Yunusa said the electoral commission should purge the voters’ register of underage citizens.

He said, “We are here at the INEC headquarters, the only umpire that will give us a peaceful election. We are on a peaceful demonstration. We are saying no to underage voting.”

Speaking on behalf of INEC, an assistant director, Kelechi Maduneme, who addressed the protesters said, “A lot of the PVCs have been printed and citizens can now go to their respective wards and polling units to pick them up.”