The Unity Cup, a pre-season tournament for Nigerian football clubs will be held in the Federal Capital Territory (FCT) from 17 – 23 October 2022.… 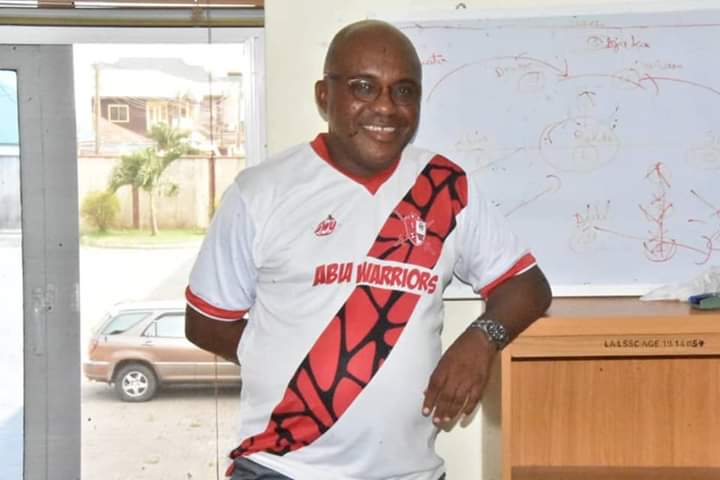 The Unity Cup, a pre-season tournament for Nigerian football clubs will be held in the Federal Capital Territory (FCT) from 17 – 23 October 2022.

This was announced by the General Coordinator of the Cup and the former First Vice Chairman of FCT Football Association, Patrick Ngwaogu in Abuja.

He stated that this year’s edition, which is the second, will involve 10 clubs from the different divisions of Nigerian Football.

Ngwaogu who spoke on the teams’ readiness and purpose of the cup said the tournament was to prepare the teams for the new season.

“We have informed the various clubs, and they are enthusiastic about the tournament. The tournament is aimed at adequately preparing the teams for the new football season; give them the opportunity to assess all their new recruits for the season and provide them the opportunities of sharing some technical ideas among themselves, towards having a successful season.”

Last year’s winners, Plateau United who defeated Nasarawa United will not be participating in this year’s edition.

Meanwhile, Remo Stars will begin its Optima Energy Gold Cup title defence in a Southwest derby against Sunshine Stars, as the organisers of the tournament released the groupings and fixtures at the weekend.

The 10th edition of Nigeria’s prestigious preseason tournament kicks off from 22nd September to 1st October (Independence Day) at the Remo Stars Stadium in Ikenne and FC Ebedei Stadium in Sagamu.