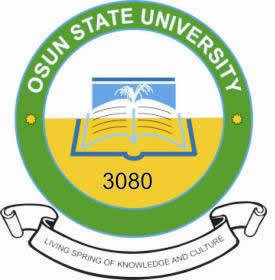 The management of Osun State University has suspended six students from the institution for being involved in secret societies.

The Vice-Chancellor, Osun State University, Osogbo, Professor Clement Adebooye disclosed this in Osogbo at a press conference heralding the 11th convocation ceremony of the university.

He said 2,033 graduands successfully completed their studies. Also, 45students with First Class Distinction would be conferred with their first degree while five postgraduate students would be awarded with Doctor of Philosophy.

Adebooye said the management of the university has further devised various strategies to curb cultism in UNIOSUN and warned students to shun secret societies.