The University of Abuja said it was investigating over 10 cases of sexual harassment involving some professors and others staff of the institut... 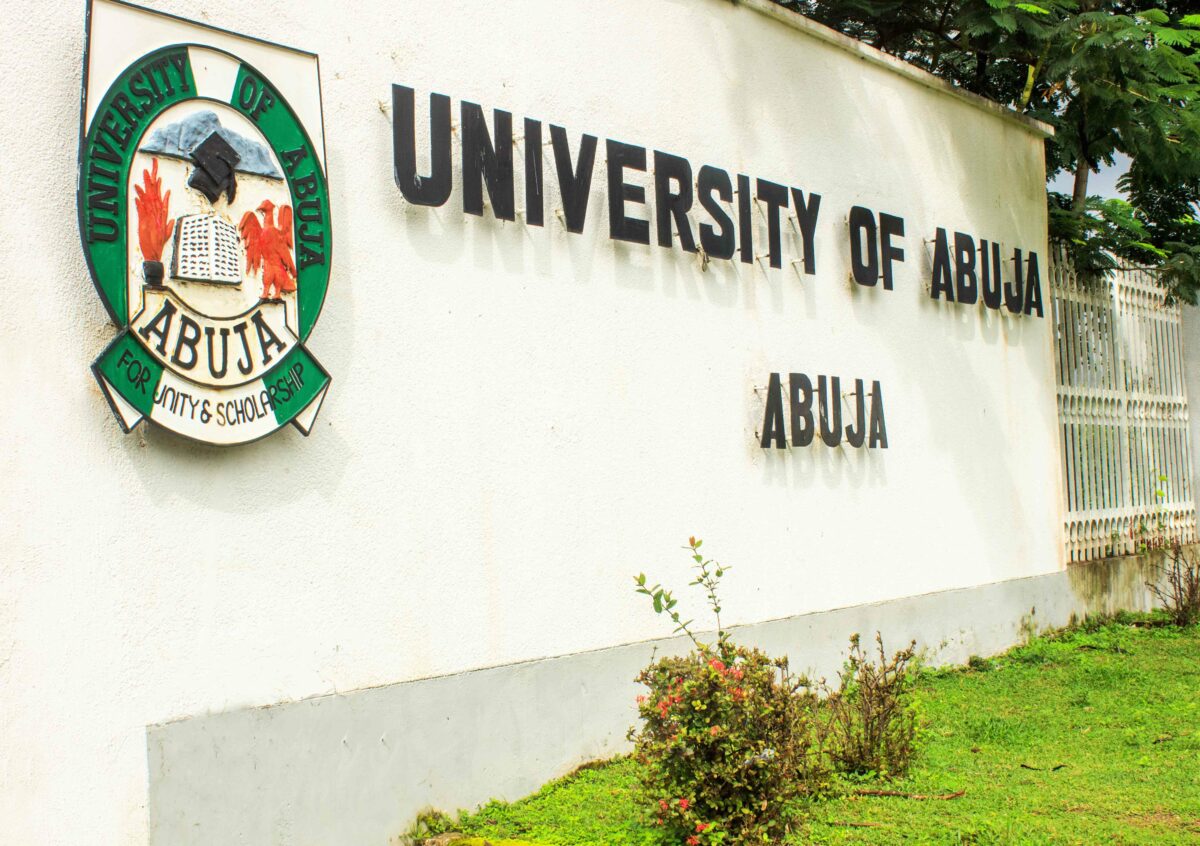 The University of Abuja said it was investigating over 10 cases of sexual harassment involving some professors and others staff of the institution.

The Pro-Chancellor and Chairman of the Governing Council of the university, Ahmed Modibbo,said the cases had been transferred to disciplinary committee, saying  those found culpable would be sanctioned accordingly.

“We’ve so many cases now being investigated and we’ve referred over 10 cases of staff indiscipline, including professors to the University disciplinary committee.

“There are procedures that have to, first of all, be established, investigated, reported to the council and the council passed to the disciplinary committee.

“I can assure you that in the next couple of months, you’ll begin to see changes in the way we approach things in the University,” he said.

Modibbo said the institution has begun a 24-hour security patrol for the staff and students’ safety.

Speaking in Abuja weekend at during retreat organised by the Governing Council for principal officers, deans, directors and the university-based unions, he said this was to prevent a repeat of the recent kidnapping that occurred at the institution’s staff quarters.

He said the institution had also employed additional hunters and vigilantes to patrol in areas that were not fenced “because it is a very vast land.”

On the state of the staff quarters said to be in a deplorable state, Mohammed said: “Our staff housing is below standard. I’m ashamed of the sort of accommodation our staff are living in.

“The council has met the Minister of FCT and he has assured us to do something soon. And a delegation will soon go to FERMA to come in and give the university special consideration, especially the roads within the mini campus and the residential areas.

Earlier, the Vice Chancellor of the university, Professor Abdul-Rasheed Na’Allah, said: “Many staff do not do their duties, but collect public salaries, they do not come to work on time, some do not teach; while others spend just an hour and leave.”

Permanent Secretary, Ministry of Education, Sonny Echonom said the retreat was to explain the separation of powers and roles to avoid conflicts in the university.