The Trump campaign said it filed lawsuits Wednesday in Pennsylvania and Michigan, laying the groundwork for contesting the outcome in undecided battleground states that could… 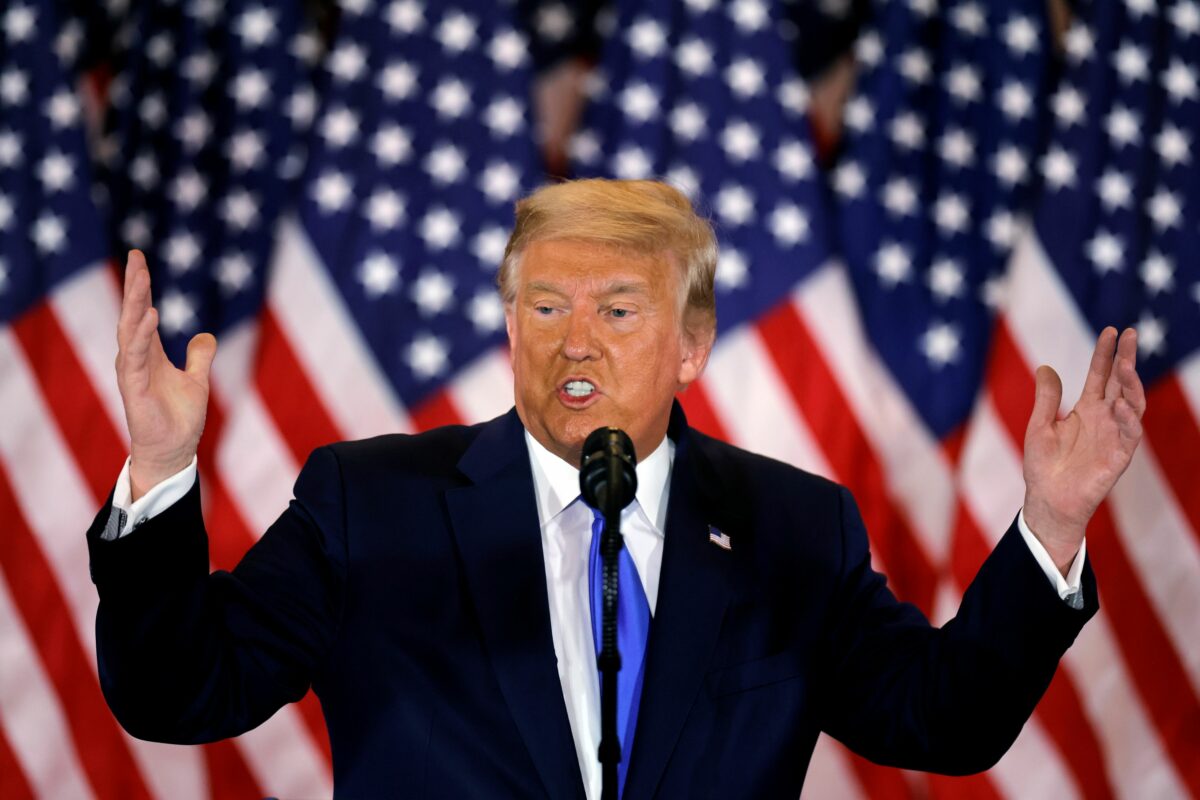 The Trump campaign said it filed lawsuits Wednesday in Pennsylvania and Michigan, laying the groundwork for contesting the outcome in undecided battleground states that could determine whether President Donald Trump gets another four years in the White House.

Suits in both states are demanding better access for campaign observers to locations where ballots are being processed and counted, the campaign said. The campaign also is seeking to intervene in a Pennsylvania case at the Supreme Court that deals with whether ballots received up to three days after the election can be counted, deputy campaign manager Justin Clark said.

The campaign said it is calling for a temporary halt in the counting in both states until it is given “meaningful” access in numerous locations and allowed to review ballots that already have been opened and processed. Trump is running slightly behind Democratic nominee Joe Biden in Michigan. The president is ahead in Pennsylvania but his margin is shrinking as more mailed ballots are counted.

There have been no reports of fraud or any type of ballot concerns out of Pennsylvania. The state had 3.1 million mail-in ballots that take time to count and an order allows them to be counted up until Friday if they are postmarked by Nov. 3.

Pennsylvania Attorney General Josh Shapiro said in a CNN interview the lawsuit was “more a political document than a legal document.”

“There is transparency in this process. The counting has been going on. There are observers observing this counting, and the counting will continue,” he said.

The campaign also said it would ask for a recount in Wisconsin, a state The Associated Press called for Biden on Wednesday afternoon. Campaign manager Bill Stepien cited “irregularities in several Wisconsin counties.” (AP)