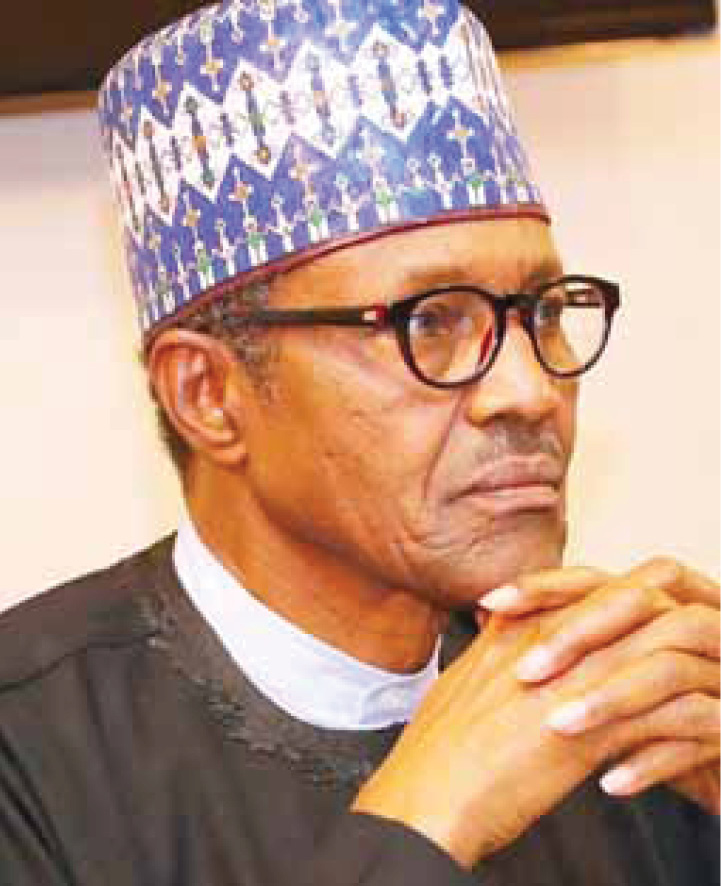 The South Africa Chapter of All Progressives Congress (APC) on Friday congratulated President Muhammadu Buhari over his victory at the Presidential Election Petition Tribunal and tasked the President on service delivery to the people.

The News Agency of Nigeria (NAN) reports that the tribunal on Wednesday dismissed the petition by the Peoples Democratic Party (PDP) and its Presidential Candidate, Alhaji Atiku Abubakar, challenging Buhari’s victory in the Feb. 23 election.

The group, in a letter addressed to the President and jointly signed by Mr Bola Babarinde and Prof. Folorunso Fasina, the Chairman and Secretary- General, respectively, said Nigerians duly gave their mandate to Buhari.

A copy of the letter dated Sept. 12 made available to NAN in Lagos on Friday is entitled “Congratulations on Your Victory at the Presidential Election Petition Tribunal.”

The group said: “We the members of the APC-SA once again wish to felicitate with you on the validation of your mandate as the President of the Federal Republic of Nigeria.

“The Nigerian Presidential Election Petition Tribunal’s verdict has now delivered a resounding judgement and a testament of the peoples’ firm believe in your leadership.

“The jubilation on the streets and the calm atmosphere confirm both joy and grace from the people.”

According to the group, Buhari was duly elected by Nigerians because of several foundations laid in his first term.

“Your success at the 2019 Presidential Election, which you won through the release of an official results as announced by the INEC, showed that you won with 15, 191, 847 votes, against your closest rival, Alhaji Atiku’s 11, 262, 978, was outstanding.

“We followed with keen interest, the Tribunal’s judgment, delivered on Sept. 11, 2019, and it is thus with a great excitement that we received the judgement, which has now validated your mandate.”

The group urged the President and his team to focus on service delivery and giving people the dividends of democracy.

It called for continuous creation of business-friendly environment, improved power generation and encouragement of private investors on alternative sources of energy such as solar and waste.

“Due to the need to urgently solve the problem of electricity generation in the country, all hands must be on deck and the current operators should not feel threatened by the potential new players, but should work together as partners with sole aim of assisting the government to solve the energy crisis.

“Mass rehabilitation of national roads, especially the ‘trunk A roads’ like the Lagos-Ibadan highway which is becoming a nightmare and death trap.

“The provision of potable water is an absolute necessity to reduce water-borne diseases and related health events, globally such things are now taken for granted and they are indicators of national developments.

“Education should be prioritised at all levels and the government must encourage free or affordable education at all levels,” it said.

The group said that insecurity had become the bane of development in Nigeria and daily occurrence, stressing that it had been challenging the gains made since the advent of democracy.

“The associated human costs are also overwhelming. Efforts should be intensified to tackle the issues of security in the country,” the group added.

They group thanked the Federal Government for the immediate response to the plight of Nigerians in South Africa and partnering with Air Peace airline to evacuate those willing to be repatriated.

“The APC-SA will indeed hope that the Federal Government will highlight the good virtue and spirit of patriotism displayed by the Chairman and CEO of Air Peace, Mr Allen Onyema, and consider him for a national award.

“It is desirable that all ministries, agencies and parastatals of government responsible for Diaspora issues should intensify efforts and liaise with all stakeholders in South Africa to find lasting solutions to our problems.”

The group commended the Federal Government for immediate actions taken on the xenophobic issue in South Africa.

It also thanked the government for public comments through its communication channels, the dispatch of a Special Envoy to South Africa, the rapid documentation and assistance to repatriate Nigerians and other issues.

The group, however, said the government should consider strong sanctions against South Africa.

“Such may include the tabling of the matter before the African Union, the United Nations or other such regional or continental bodies for appropriate sanctions.

“It is shocking at the level of lackadaisical approach to solving xenophobia in South Africa and comments from some very senior government officials.

“The inability of the government and the security agencies to caution errant members of the society who perpetuated shocking and dastard activities is baffling.

The group said that it was aware of the proposed visit of President Buhari to the Republic of South Africa in October.

“We hope that the President will use the opportunity, not only to foster and strengthen bilateral relationship with South Africa, but also to engage Nigerian stakeholders in South Africa, especially the representative of the APC-South Africa. (NAN)