Below are some scenes of the opening ceremony of the biggest football festival captured in pictures: 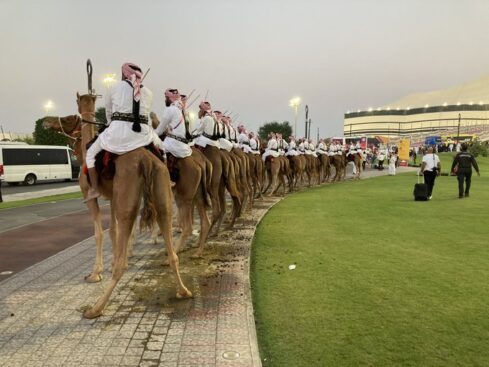 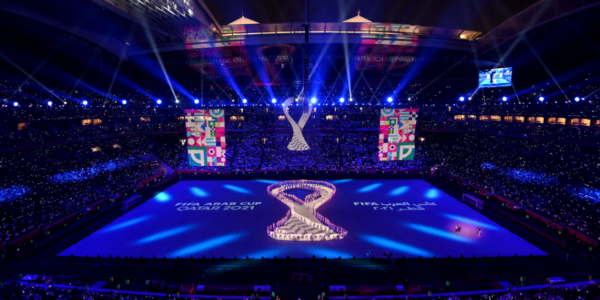