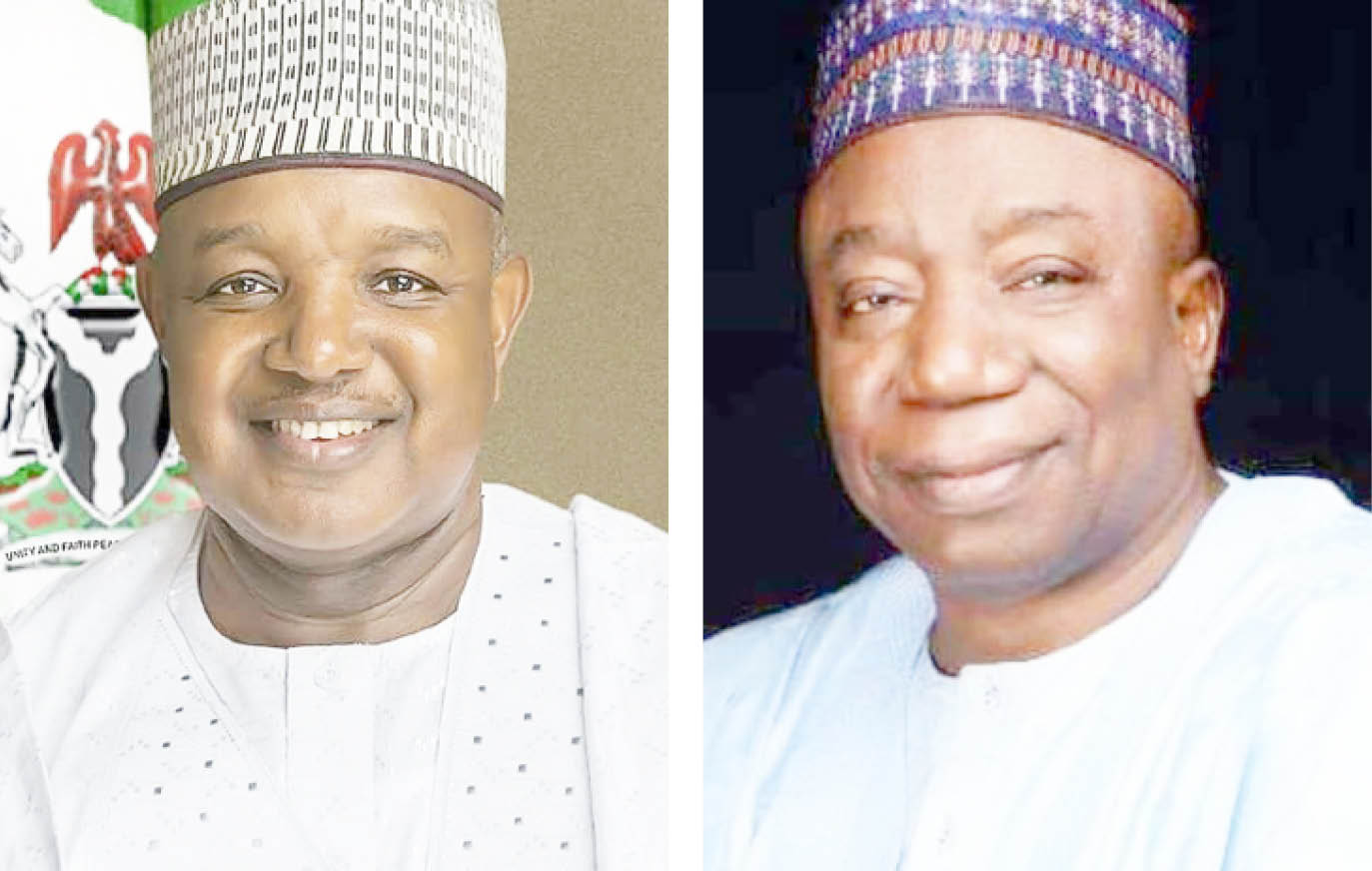 The political wheel and deal that subsided after the primary elections of political parties in Kebbi State is about to be revivified as all struggles at the centre have been brought to rest, after the running mate to the presidential flag bearer of All Progressive Congress (APC), Ahmed Tinubu, was named.

Of all contests in the state, the fight for the soul of Kebbi Central Senatorial District would be of enormous interest to all. This is so because of the personalities involved.

No doubt, the Senatorial district would be the next theatre of war as Governor Abubakar Atiku Bagudu, who was touted as one of the contenders for Tinubu’s running mate, would fight with all might for the seat, having lost the APC presidential running mate to Senator Kashim Shettima.

Had the selection process for Tinubu’s running mate favoured Governor Bagudu, the political tension would probably be deflated to zero and that could have earned Aliero an easy ride to victory.

But with the development at hand, the situation would continue to remain tense as Bagudu would not leave any stone unturned to crush Aliero’s ambition.

Senator Adamu Aliero, who is the present senator representing Kebbi Central Senatorial District, was forced out of APC and he eventually pitched his tent with the Peoples Democratic Party (PDP). Aliero secured the party’s ticket to contest against the incumbent governor, whose second tenure in office expires next year.

What makes the contest tough is that both have what it takes to outwit each other. Governor Bagudu enjoys the power of incumbency as that was what chased away Aliero from the party that he so much cherished, while on the other hand, Aliero flaunts the power of political popularity.

Though, this is not the first time the duo would lock horns for same seat. In what seems like a drama in 2011, Governor Bagudu, then in Peoples Democratic party (PDP), beat Aliero who ran for the senatorial seat under the defunct Congress for Progressive Change (CPC).

Aliero contested the result of the election before the Tribunal and secured a judgment of the controversial April 6, 2011 election in his favour.

As fate would have it, Aliero was appointed as a minister of the Federal Capital Territory (FCT) by late President Umaru Yar’adua and that created another window for Bagudu to recontest for same seat and won in the by-election.

Crisis between the duo, who were hitherto best of friends began after a disagreement ensued over APC’s congresses conducted last year.

In January, while addressing his supporters, Aliero decried the injustice meted to some members of the party believed to be his supporters.

He said anybody perceived to be loyal to him was forced out of the leadership hierarchy of the party and that informed his decision to create a parallel APC in the state.

In what looked like a show of popularity, Aliero conducted what most pundits could describe as a mega rally, a huge crowd of supporters from across the state stormed the state capital, Birnin Kebbi, thereby giving a formal signal of trouble ahead as he gave a directive for factional offices to be opened in all the 21 local government areas of the state.

“Our faction took the decision of running a parallel APC in order to fight the injustice meted on some members of the party who were removed unjustly from the party’s leadership.

“Those that were replaced in the hierarchy of party’s leadership during the last congresses were unjustly removed, the action contradicted the provisions for conducting the party congress.”

After eight months of botched attempts for reconciliation at the instance of the national body of the party, out of frustration, Aliero dumped APC for PDP.

Aliero did not bolt away alone but also alongside another big wig of the party, the Senate leader, Dr Yahaya Abdullahi, who is representing Kebbi North Senatorial District.

Aliero withdrew from participating in the party’s primary for Kebbi Central Senatorial District while Dr Abdullahi failed to clinch the governorship ticket of the party after securing zero vote at the primary election.

While announcing his defection in Birnin Kebbi, Aliero said his decamping to the PDP was a home coming as he was once a member of the party, adding that he was forced to leave APC due to how the state governor steers the affairs of the party as his personal estate.

Senator Aliero assured the members of his new party that he was in the party with a rejuvenated vigour to work in unison toward wrestling power from APC at all levels in the state.

“When internal democracy is lacking in a party, I have no business staying in such party. I left APC to PDP for lack of fairness in the conduct of the affairs of the party.”

In a primary election conducted by PDP, Aliero contested against the former state chairman of the party, Haruna Saidu Dandi’o.

Aliero, who was declared winner scored 246 votes against Dandi’o, who polled 15 votes.

But there was a turn of event when Dandi’o conducted a press interview insisting that he is still the flag bearer of the party for Kebbi Central Senatorial District.

Before Aliero’s decamping, Dandi’o had earlier been declared the flag bearer of the party, having said to be returned unopposed but a new primary election had to be reorganized by the party shortly after Aliero’s defection.

The fresh primary election did not only give room for Aliero to participate in the election but also paved way for him to win the party’s ticket.

However, the party did not treat Dandi’o’s action with kid gloves as it ordered for his suspension, accusing him of romancing with the ruling APC party in the state.

When contacted, Dandi’o told Daily Trust on Sunday that he never participated in any election against Aliero.

“As far as I am concerned, I am the flag bearer of PDP for Kebbi Central Senatorial District. I contested and was returned unopposed. Thereafter, I did not take part in any election that was claimed to have been reorganized by our party.”

Prior to the announcement of Senator Shettima’s name, the general belief, particularly in Kebbi State, was that Badugu would emerge as the presidential running mate.

For an average Kebbi man, despite the high-profile political machinations at the centre, it was just a matter of time and Bagudu would be named as Tinubu’s running mate; if not for his closeness to President Muhammadu Buhari – being one of the governors that enjoys unfettered access to Mr  President, at least for his position as the Chairman of APC Governors Forum, which accorded him great command of influence, especially looking at the prominent role played by APC governors in the emergence of Tinubu as the presidential flag bearer of the party.

Fingers are now crossed to see where/how the pendulum swings, as the countdown to the election begins.