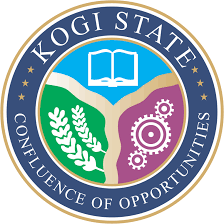 Daily Trust gathered that the incident happened on Monday in Ibana, Ikeje and other areas in the local government area of the state.

Ameh and his supporters were in the area to canvass for votes when they were attacked by the hoodlums.

“We wish to add that this ugly development is a new adverse chapter in the political history of Ogugu people, who have, from the first republic through the years, demonstrated a high degree of political sophistication, plurality and maturity,” Ameh said.

He, however, enjoined his supporters to remain calm and law-abiding, even as he urged security operatives to fish out the perpetrators.