The laws of our leadership

While what we call leadership may be difficult to define, one concept that is commonly seen in its shadows is influence. While the field... 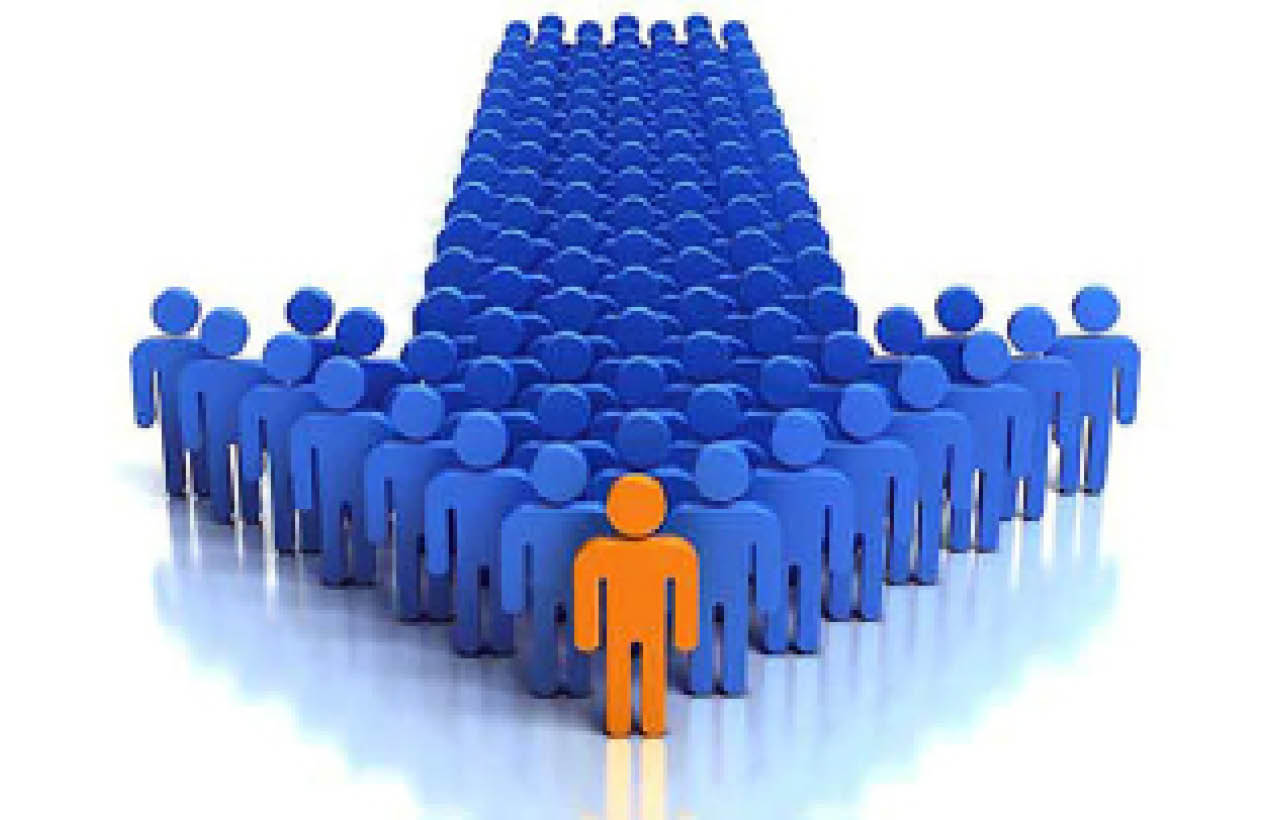 While what we call leadership may be difficult to define, one concept that is commonly seen in its shadows is influence. While the field of leadership has empirically identified several outcomes associated with mainstream influence, such as greater organisational performance, higher subordinate satisfaction and higher subordinate engagement, little is known about influence in youth leaders. One may however be at loss trying to understand the phenomenological intricacies of leadership in the local context given the many, many blurred lines – where any sort of demarcation between function and responsibility exists, that is.

Phenomenological analyses suggest that most young people, especially in northern Nigeria, do not experience influence by using it to accomplish productive tasks, and to set a constructive example for others to follow, but by gaining undue personal advantages. It is clear that leaders can influence in both positive and negative ways. It is also clear that wielding influence must also feel good and if the looming addiction that comes with this psychological titillation is allowed to fester, toh! It is naïve to assume that today’s young leaders will lead in the same ways as the generation prior if they do not have the same breathing space this past leadership also had.

Even with the overwhelming need for youth to develop leadership skills and imbibe civil ethics, almost no time is spent by those concerned to consciously examine possible avenues of increasing the wealth of ideas and /or strengthening informal social management structures that enhance leadership skills. All effective youth programmes must have youth development at their core. Effective youth leadership programmes build on solid youth development principles with an emphasis on those areas of development and programme components that support youth leadership.

While many half-hearted youth leadership programmes currently exist, one does not need an expert to see that they are not effective at raising leaders who are leaders in the absolute sense of the word. Exhibits A all the way to Z are bare in all our faces from the 774 LGAs, 36 states, the National Assembly and the other place.  No time needs to be spent studying indicators or indices in the context of physical accomplishments; you just need to be alive, have at least one eye or a modicum of intelligence to see this. That is, the laws of our own leadership if there is such a thing, or the very foundation of the society we live in are defective and must be amended if we are to get out of this vicious interregnum of responsible leadership concerned.

One over-flogged challenge young leaders face is the lack of opportunities to officially hold a role of authority and lead. Because youths are often seen through a lens of being too young to lead tasks, their opportunities for adult style leadership are limited. Instead, they are forced to look for alternative methods to demonstrate their leadership ability. Young people then learn to exert whatever influence they manage to accumulate in ways that procure personal benefits that are not only selfish but inimical to the welfare of society.

Little time has been invested on change development and managing its effects on youth leaders themselves. Without better understanding youth leadership through the eyes of young leaders participating in important leadership and ethics training programmes, improvements cannot be made, and the half-hearted programmes that are online even less effective at producing great outcomes and furthering the personal development of youth leaders.

Youth influence is not a new phenomenon. However, the term more often elicits a negative connotation as alluded in the foregoing such as drug habits, violence and other social vices that further damage both the individuals involved as well as the general society.

By better understanding how youth leaders use their influence, better programmes can be created to foster their development. Developing programmes for youth that focus on fostering relationships and building upon their strengths is an approach that must be increasingly considered.

When young people lack the experience and authoritative power of traditional adult leaders, they are likely to construct a different definition of leadership for themselves. In most frames of references, people are granted authority to direct or influence others, meaning they do not necessarily have to rely on the creative solutions they may have turned to as young people. Obviously, this could potentially limit possibilities for finding creative solutions to problems and therefore mar someone’s or an entity’s success. This happens to be just one of the many reasons the “young and the restless” can bring valuable fresh ideas, perspectives and solutions to leadership roles when given the chance.

A great hindrance or note of uncertainty that young people face in Nigeria in their attempt to gain experience in the leadership arena is the silo they are confined to – the one that confines them to the leadership of a tomorrow that never seems to come. The late Hausa country singer, Dan-Anache, so aptly defined “tomorrow” as an event that is not only consistently punctual but always within an arm’s reach. For youth in Nigeria and many other places, tomorrow is a hollow sound that has rung in their ears with no material substance; only promises that are redeemed by excuses.

This in fact is what has denied young people everywhere a voice in today’s issues. They keep waiting for a tomorrow that is being paid for by yet another bad check. With the “Independence” generation, all but depleted and the “post-Independence” successors also approaching their “best-before” date… the Laws of our Leadership will have to be reviewed, by nature itself if need be. And nobody wants that!