The immediate past commissioner for Environment and Natural Resources in Nasarawa State, Mr Musa Ibrahim-Abubakar, has reportedly escaped being assassinated in the state. Daily Trust… 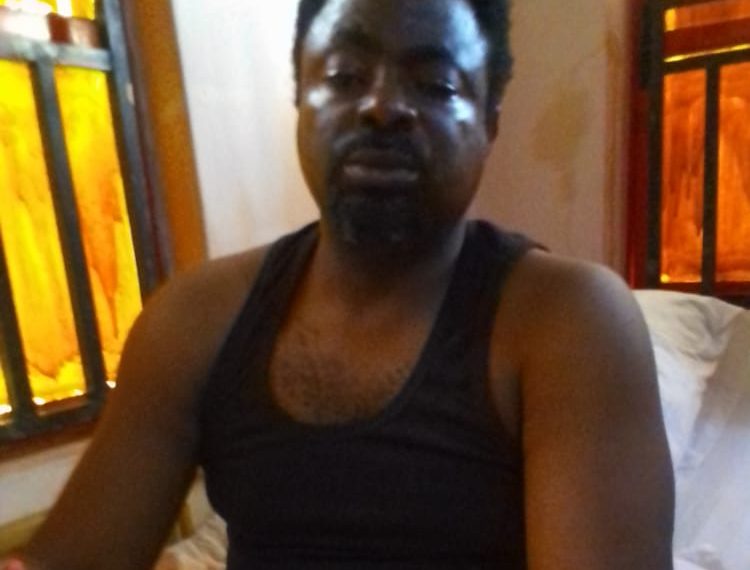 The immediate past commissioner for Environment and Natural Resources in Nasarawa State, Mr Musa Ibrahim-Abubakar, has reportedly escaped being assassinated in the state.

Daily Trust reports that Ibrahim-Abubakar recently dumped the All Progressives Congress (APC) after he lost out in the just concluded APC assembly primary election held in the state and joined the New Nigeria Peoples Party as a candidate for Doma South at the House of Assembly.

Narrating his ordeal to journalists while on a hospital bed, he said, “I am in pains, but I want to disclose to the world that on the 21st of this month, I went to Rukubi Town and donated relief materials, including cash and other items to victims of flood disaster in my Local Government, Doma.

“After the donation, I was going back from the town to Doma when about nine gunmen opened fire on me from different directions; the bullets hit me on the front which was blocked by my GSM handset, but other bullets hit my elbow and back.

“46 bullet shots hit and penetrated my car. The incident occurred at 5:30 pm close to Igbabo village, about 20 kilometres from Doma Local Government Headquarters. I believe that my attackers are high-profile politicians outside my party.”

Still recounting his experience, the former commissioner said that while his assailants were shooting at him, he sped off in the car while lowering his head, noting that the car automatically stopped when it was close to Igbabo village. He then alighted and ran towards people, calling for help.

He, however, maintained that some Good Samaritans came to his assistance and took him on a motorcycle and rode for 20 kilometres to Doma, from where he was driven for another 20 kilometres to Dalhatu Araf Specialist Hospital, ( DASH ) in Lafia, the state capital.

The immediate past commissioner added that he was thankful for the help rendered to him by the people who used pieces of clothes to tie his injuries so as to avoid loss of blood.

He explained that he spent three days at the Intensive Care Unit of DASH, but had to relocate to an undisclosed location.