Tanzania rules out ban on use of artificial nails, eye lashes 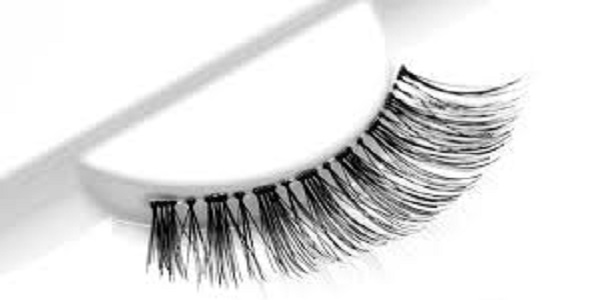 Tanzanian authorities on Monday said they would not impose a ban on the use of artificial nails and eye lashes after the Tanzania Food and Drugs Authority (TFDA) assessment revealed that they caused no human health problems.

Hussein Mwinyi, Minister of Defence and National Service, told parliament in the capital Dodoma that the government would not ban artificial nails and eye ashes after an assessment had found out that the fake nails were safe and suitable for human use.

Mwinyi, also a professional medical doctor said: “An assessment done by TFDA has shown that fake nails and eye ashes have no side effects to mankind.’’

In her question, the Member of Parliament on Special Seats, Rukia Ahmed, had wanted to know measures being taken by the government to enforce legal steps against the use of fake nails and eye lashes among women.

Ndugai had imposed the ban after Deputy Minister for Health, Faustine Ndungulile, had raised concerns about the health risks posed by fake nails and eye lashes.

The speaker said the ban would also apply to visitors to parliament. (Reuters/NAN)