Switzerland’s Marc-Andrea Huesler captured his first ATP Tour title on Sunday by defeating Danish teenager Holger Rune 6-4, 7-6 (10/8) in the final of the… 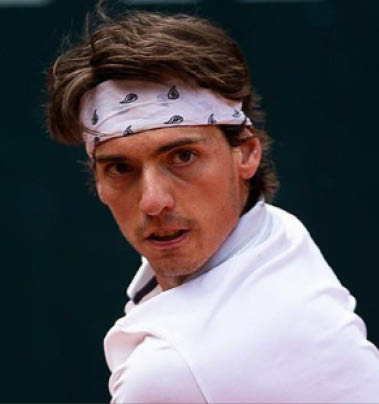 Huesler, 26, became the first Swiss player to win a men’s tour-level title since Roger Federer lifted the trophy at his hometown event in Basle in 2019.

“I am completely taken aback. I am lost for words,” the 95th-ranked Huesler said in his on-court interview.

“It was a great match. I just tried to stay focused, stayed calm and I am just really happy I was able to make it.”