A chieftain of the Peoples Democratic Party (PDP), Phrank Shaibu, has reacted to remarks by the Chief Justice of Nigeria, Justice Oluwakayode Ariwoola, suggesting fraternity between… 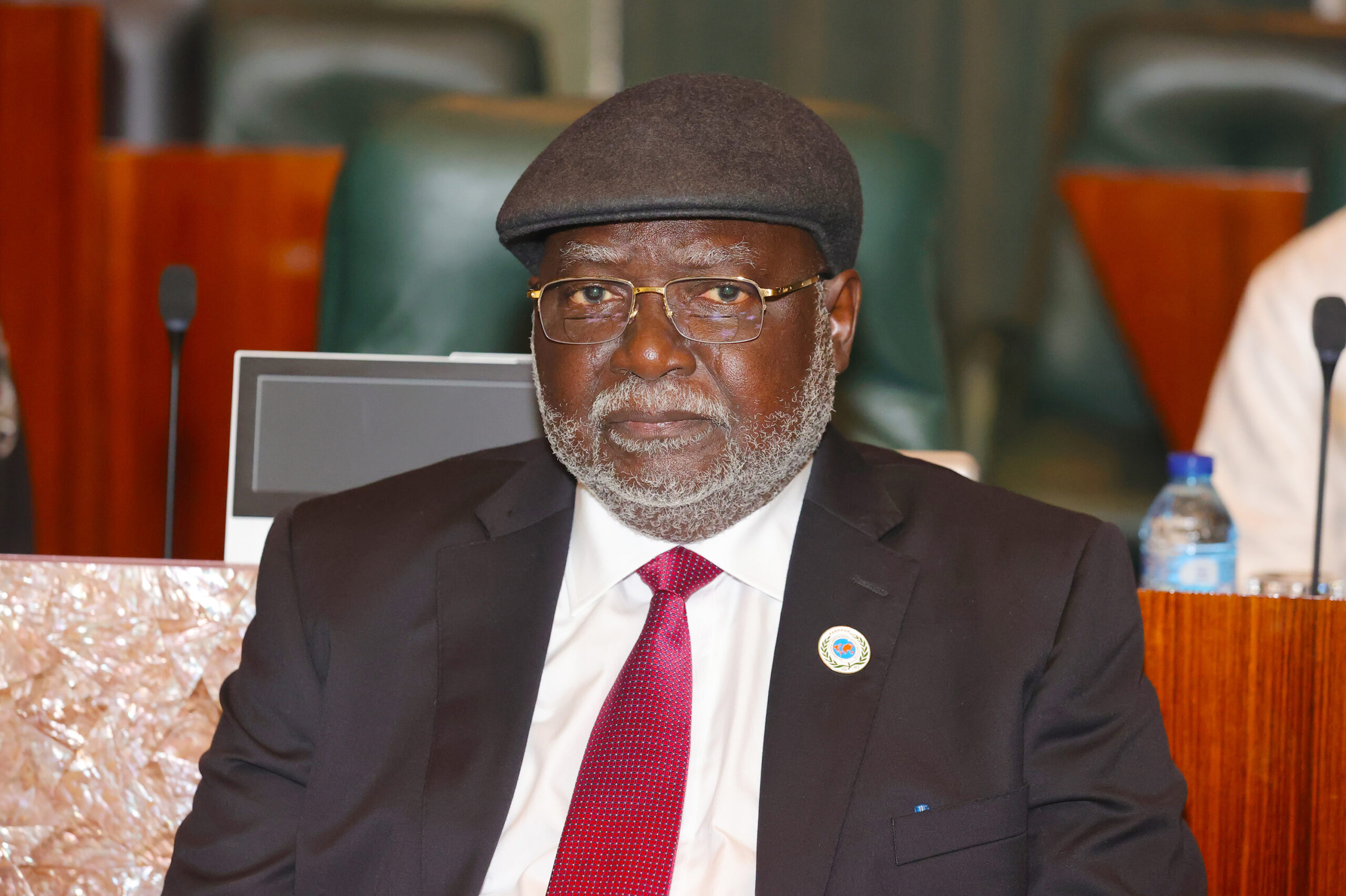 A chieftain of the Peoples Democratic Party (PDP), Phrank Shaibu, has reacted to remarks by the Chief Justice of Nigeria, Justice Oluwakayode Ariwoola, suggesting fraternity between the chief judicial officer and some politicians in the country.

Shaibu, who is also the special assistant on public communications to the PDP presidential candidate, Atiku Abubakar, noted in a statement on Friday that Justice Ariwoola’s descent into political commentaries portended great dangers for the country’s judiciary.

Shaibu specifically frowns at the CJN’s remarks in support of a group of governors of the PDP led by the Rivers State governor, Nyesom Wike.

The statement reads, “On October 30, 2022, the CJN, who is from Oyo State, was hosted to an elaborate reception by the Oyo State governor, Seyi Makinde. At the event, Justice Ariwoola sat with Makinde and other governors, who now pride themselves as the G5. The governors all posed with the CJN for the cutting of the cake, where political statements were made.

“It seems that Justice Ariwoola has continued to enjoy the company of politicians. On November 24, 2022, the CJN was in Rivers State, this time as a guest of Governor Wike, who also happens to be a member of the G5.

“Apparently overwhelmed by Wike’s lavish reception at the inauguration of judiciary projects, the CJN said at the live event that he was happy that Makinde was a member of the G5 and solidly with the Rivers State governor.”

The Director of Information of the Supreme Court, Dr Festus Akande in a reaction said the CJN is not a politician, adding that people choose what they like to “suit their interests and inordinate desires.”

“He (the CJN) said he was surprised to see the G-5 Governors (Integrity Group Governors ) which, incidentally, his own State Governor,  Engineer Seyi Makinde is a member at the occasion.

“Anything said, assumed, presumed or reported outside this, is simply a mere figment of the imagination of such authors and don’t in anyway represent what the CJN said in Port Harcourt, as no one is ready to join issues with such purveyors of misinformation,” he said.