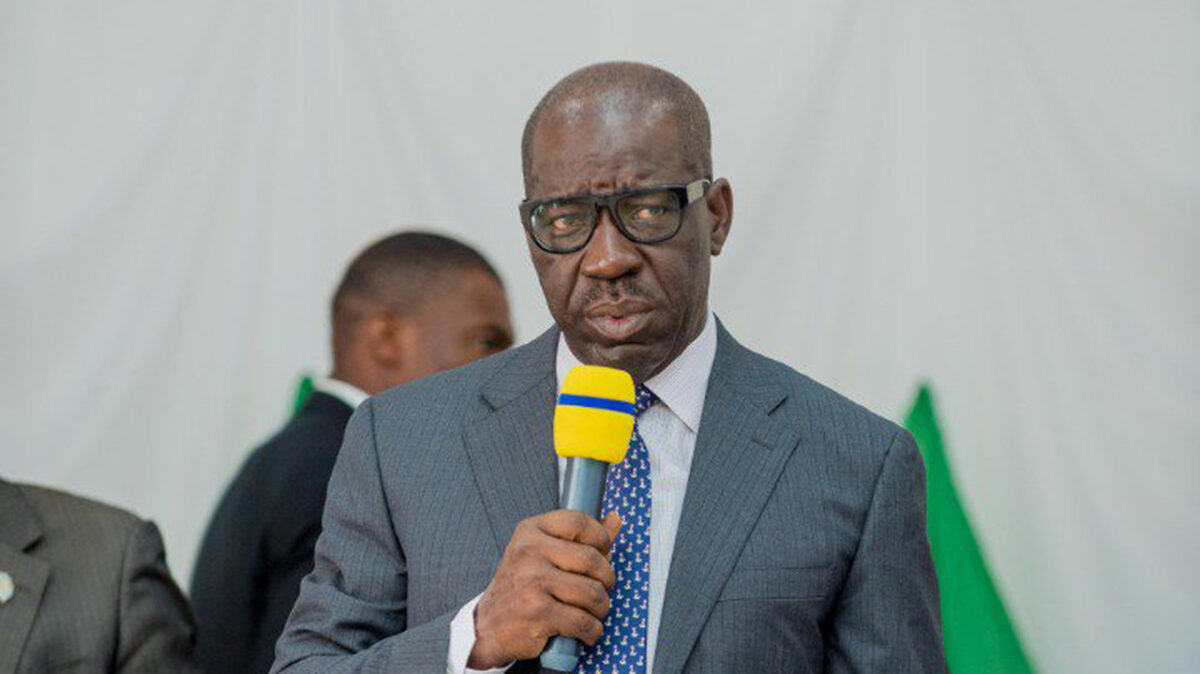 Governor elected on the platform of People’s Democratic Party (PDP) have said it is unhelpful for the Progressive Governors Forum to attack Governor Godwin Obaseki for merely warning the monetary authorities about the danger of uncontrolled ways of supporting government expenditure.

Last week, Governor Obaseki claimed that the federal government had printed N60 billion to finance augment the monthly allocation for the month of March.

But the Minister of Finance, Zainab Ahmed, denied his claim.

Obaseki’s APC counterparts also knocked the Edo governor, saying he ought to have known better as a trained economist.

In a statement by the Director General of the PDP Governors Forum, Cyril Maduabum, on Sunday, the opposition governors advised the federal government to plug financial leakages in the system and curb wasteful expenditure.

The statement read: “The PDP Governors Forum is alarmed at the partisan slant a patriotic advise to the federal government by His Excellency, Governor Godwin Obaseki , on its monetary policies has assumed.

“It is unhelpful for the Progressive Governors Forum to join the fray in the manner it did by its recent statement attacking Governor Obaseki who merely warned the monetary authorities about the danger of uncontrolled use of Ways and Means, that is, the printing of Naira, to support government’s expenditure.

“Governor Obaseki has a background in economics and finance and is a very responsible governor who talks in a measured way.

”His advise, which by the way has been corroborated by none other than the Governor of the Central Bank of Nigeria, CBN, himself, and the international ratings agency FITCH , should be heeded rather than being crucified for sounding a note of caution.

“Is CBN trying to be vindictive and vengeful by recalling its loans to the states because of an informed advise by a governor? It is unfortunate that governance has plummeted to this level.

“The Federal government should plug financial leakages in the system and curb wasteful expenditure of billions of naira on projects that can be executed by the private sector and save a lot of money in the process, thereby relying less on ways and means by the CBN , which brings pressure on the Naira with its inflationary consequences. Inflation in Nigeria is currently at 18.2 per cent , the highest in recent years. We should all be concerned to find ways of steming the tide.