The House of Representatives on Wednesday said it would appeal a judgement of the Federal High Court, Abia State, directing the Attorney General of the… 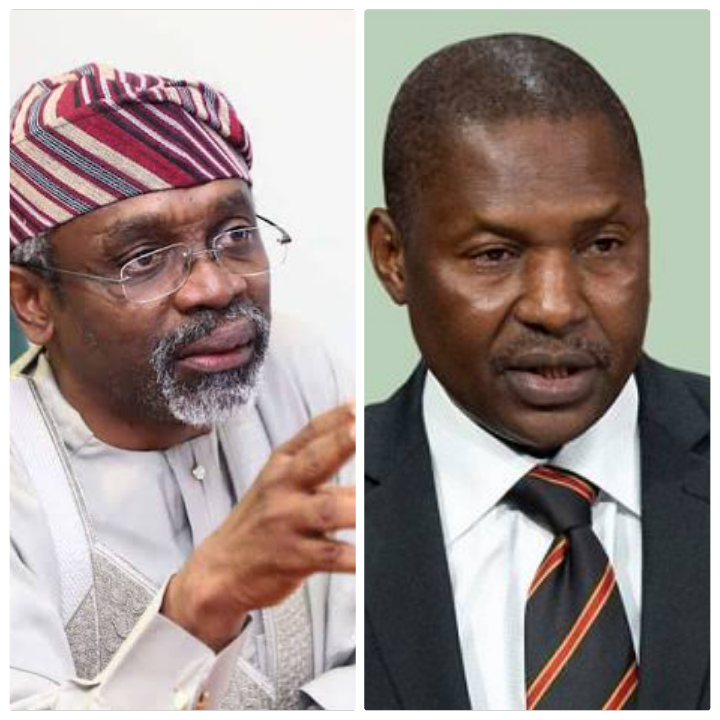 Wed, 23 Mar 2022 15:23:43 WAT
The House of Representatives on Wednesday said it would appeal a judgement of the Federal High Court, Abia State, directing the Attorney General of the Federation and Minister of Justice, Abubakar Malami to delete Section 84 (12) in the Electoral Act, 2022.
The House also asked Malami not to give effect to the judgement while the House perfects processes to appeal the judgement with a view to setting it aside.
The House also resolved to petition the National Judicial Council (NJC) to report the judge who handled the matter for acting “ultravires” and usurping the powers of the parliament.
These resolutions followed the adoption of three motions arising from a point of privilege by a lawmaker, Sada Soli, who described the judgement as an assault on the National Assembly and usurpation of powers of the parliament.
The Federal High Court in Umuahia, Abia State, had last Friday ruled that Section 84 (12) of the recently amended Electoral Act be deleted, saying it was against the constitution, null and void.
The provision prohibited political appointees from voting as delegates in party conventions or congresses and from participating in primaries as aspirants except they resign.
Delivering the judgement on the suit challenging the constitutionality of the provision, Justice Evelyn Anyadike, held that the section was “unconstitutional, invalid, illegal, null, void and of no effect whatsoever.”
Adjudging the provision to be in conflict with the Nigerian constitution, the judge held that it “ought to be struck down as it cannot stand when it is in violation of the clear provisions of the Constitution.”
The judge ordered the Attorney General of the Federation to “forthwith delete the said Subsection 12 of Section 84 from the body of the Electoral Act, 2022”.
The Senate had also vowed to appeal the ruling.