The Chinese are said to use two brush strokes to write the word, ‘crisis’. It is said that for them one brush stroke stands for… 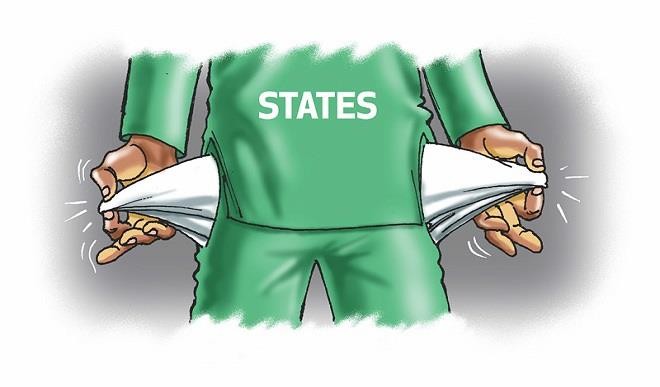 The President should look into allegations of ‘northernisation’ policy
The social media is awash with reports of how the Buhari government has been favouring the North, especially Northern Muslims, in its appointments. Internet warriors and social media activists revel in such stories. Mistakes in this regard – whether of the head or of the heart – will only amount to giving ammunition to the government’s critics with which they will happily take pot shots at the regime.
While every regime in the country has had to face similar allegations of favouritism in various degrees since ‘ethnic/religious watching’ became part of our political culture, the Buhari government should recognize that perception is everything and should take deliberate measures to ensure that in instances of proven imbalance are addressed as quickly as possible.
The President should remember what happened during his First Coming. His coup was so popular that the late Dele Giwa recommended that all the politicians being tried of corruption should simply be given the ‘Rawlings treatment’. Ironically, a few months after, the activities of the ‘ethnic/regional and religious watchers’ ‘convinced’ a significant portion of Nigerians from the southern part of the country that the regime was discriminating against them and favouring the Muslims from the North.  With time, virtually every action of that government was analysed in the southern part of the country using the prism of ethnicity, regionalism and religion. The result was legitimacy crisis which paved the way for the Babangida coup. The politicians from the south who were jailed for corruption all came out as heroes and heroines
Certainly the Buhari government does not need these distractions. It already has a plateful of these. Therefore it needs to do all it can to avoid getting entangled in further distractions.