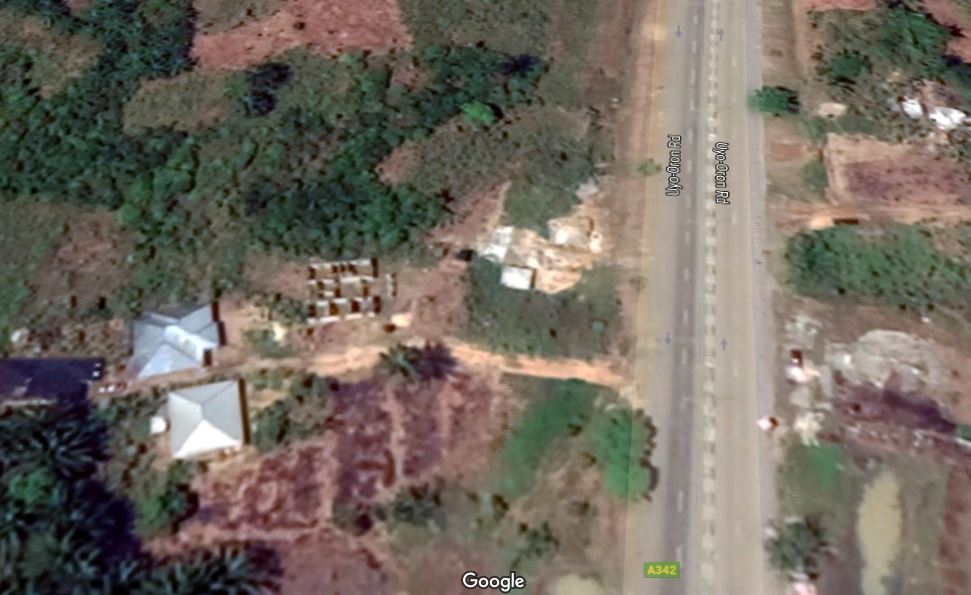 The Federal Road Safety Corps (FRSC) has confirmed that four staff of Akwa Ibom Newspaper Corporation were killed in a crash caused by excess speed and overloading.

Speaking in Uyo, Oghenekaro said the accident which occurred on Wednesday evening along Uyo – Oron road near Ekpene Ukim in Uruan local government area, was alone accident, noting that the vehicle registration number was O2E/183AK.

He explained that 18 injured people were receiving treatment at Ituk Mbang General Hospital, while the critical ones were at the Ibom Specialist Hospital in Uyo.

The sector commander urged motorists to pay premium attention to their lives, as life is not a motor part that could be replaced easily.

He appealed to drivers to plan their journey and begin on time to avoid rush, which may lead to road crash.

“This shows that the vehicle was overloaded and on speed, possibly the driver lost control which the vehicle summersaulted several times killing four persons on the spot while 18 persons sustained several degrees of injuries.

Meanwhile the state government has committed to pay the medical bills of the survivors.

Governor Udom Emmanuel’s convoy was coming from the Ibom International Airport when the accident occurred along Uyo – Oron road near Ekpene Ukim in Uruan local government area and had to stop to evacuate the victims to the hospital.

“I received with shock the news of the auto crash involving staffers of the Pioneer Newspapers, and sympathise with the families of those who lost their loved ones and those critically injured,” he said.