Southern governors, confrontation is not the way to go

The governors of Southern Nigeria are on the offensive. As if the powers they wield individually are not enough, they have decided to come together… 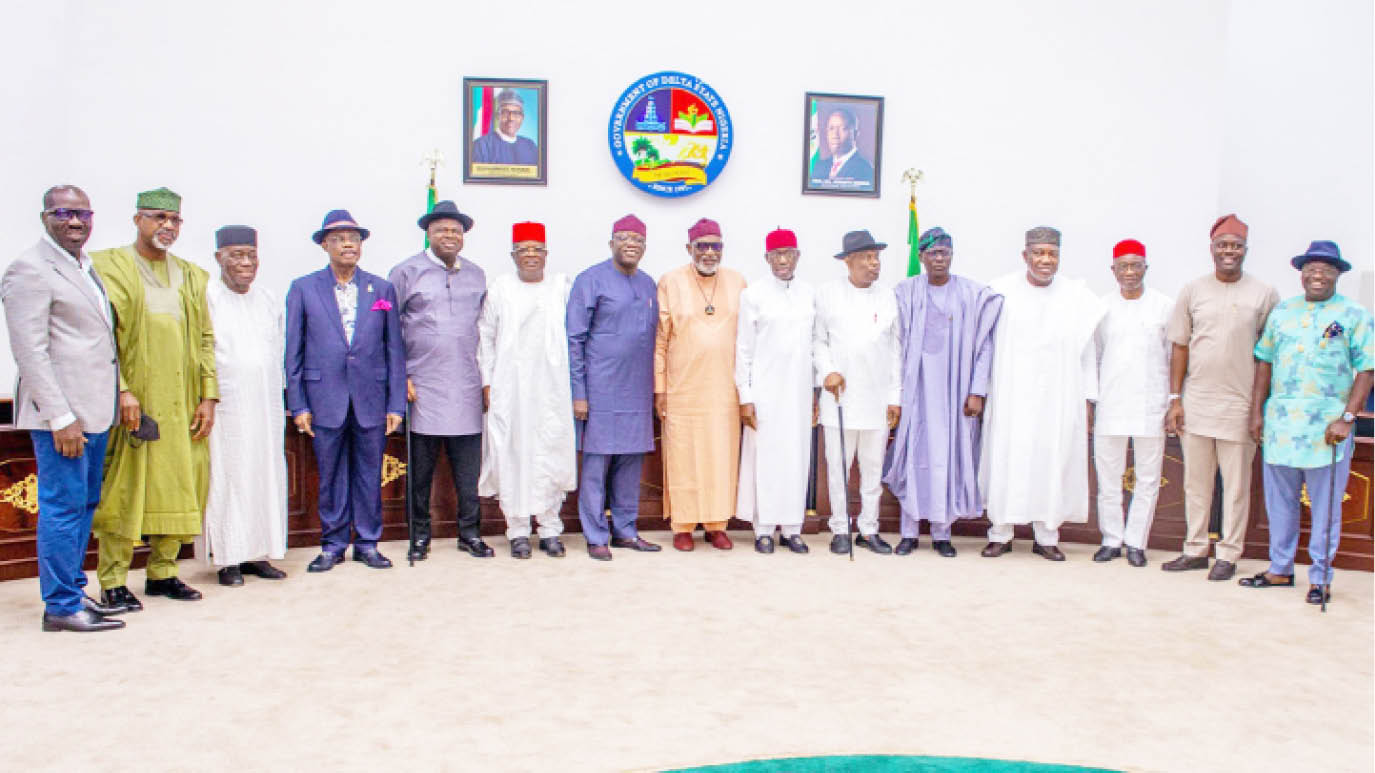 The governors of Southern Nigeria are on the offensive. As if the powers they wield individually are not enough, they have decided to come together to press home their very loud, bold and rightly selfish demands, for the second time in few months! But for them to agree that the next president must come from the South, in the spirit of fairness (a word which has highly subjective definitions), raises some questions. Are they going to support a Southern candidate no matter which party flag they fly, damning the implications? Are they going to demand that their respective parties present only Southerners as candidates for presidential primaries? The latter question, while more feasible, is also intriguing.

I am a Northerner but I support the governors’ position on this. I have to, knowing my life was in no way more or less fulfilled as a result of the region the previous and current presidents come from. A nation as heterogeneous, multi-ethnic and multi-religious as Nigeria needs to make sure every region gets a fair share of the presidential cake. However, the approach by the governors in ‘demanding’ this is confrontational, conditional and almost seems like a threat to Non-Southern Nigerians. The fourth republic has had its fair share of Southern presidents. From Chief Obasanjo’s eight years to Dr Jonathan’s six. That’s more than half of the 22-year life span of the fourth republic!

That’s far from being unfair. Presenting a demand such as this will only polarise the country, as if we could be more polarised than we already are.

Still, the South deserves to produce a president in 2023. The approach by the powerful governors to achieve this is not the way to go about this however. It seems as though the long run unity of Nigeria is not the governors’ main concern, but just the 2023 polls. Have we considered zoning as a constitutional requirement for fielding presidential candidates in an election to include all regions at agreed-upon intervals? Many political commentators might have opined this, and the Southern governors, in collaboration with scores of senators and even more house of representative members in their states can actualise this. I doubt if any pragmatic lawmaker would oppose this idea.

Moreover, pockets of Northern politicians and indeed governors have come out openly to also canvass for a presidency headed by a Southerner in 2023. With this communiqué, even those in support of this in the North of the Niger have retraced their position somewhat. This country, more than ever, needs its leaders to dialogue instead of confront each other. The country’s problems are peculiar. No problems have ever been solved in isolation, or through secession. We cannot allow the emotions and tensions brought about by the challenges of today cloud our decisions or utterances. Lest we forget, Nigeria is a going concern and we shall leave it for other generations, since we also met it in the hands of others. Books will be written on how we navigated the country to or away from disarray. What role would you want to be written for you, my dearest governors?