The New Nigeria Peoples Party (NNPP) has accused South West governors of “destroying” the legacies of the late sage, Obafemi Awolowo, in education sector. The… 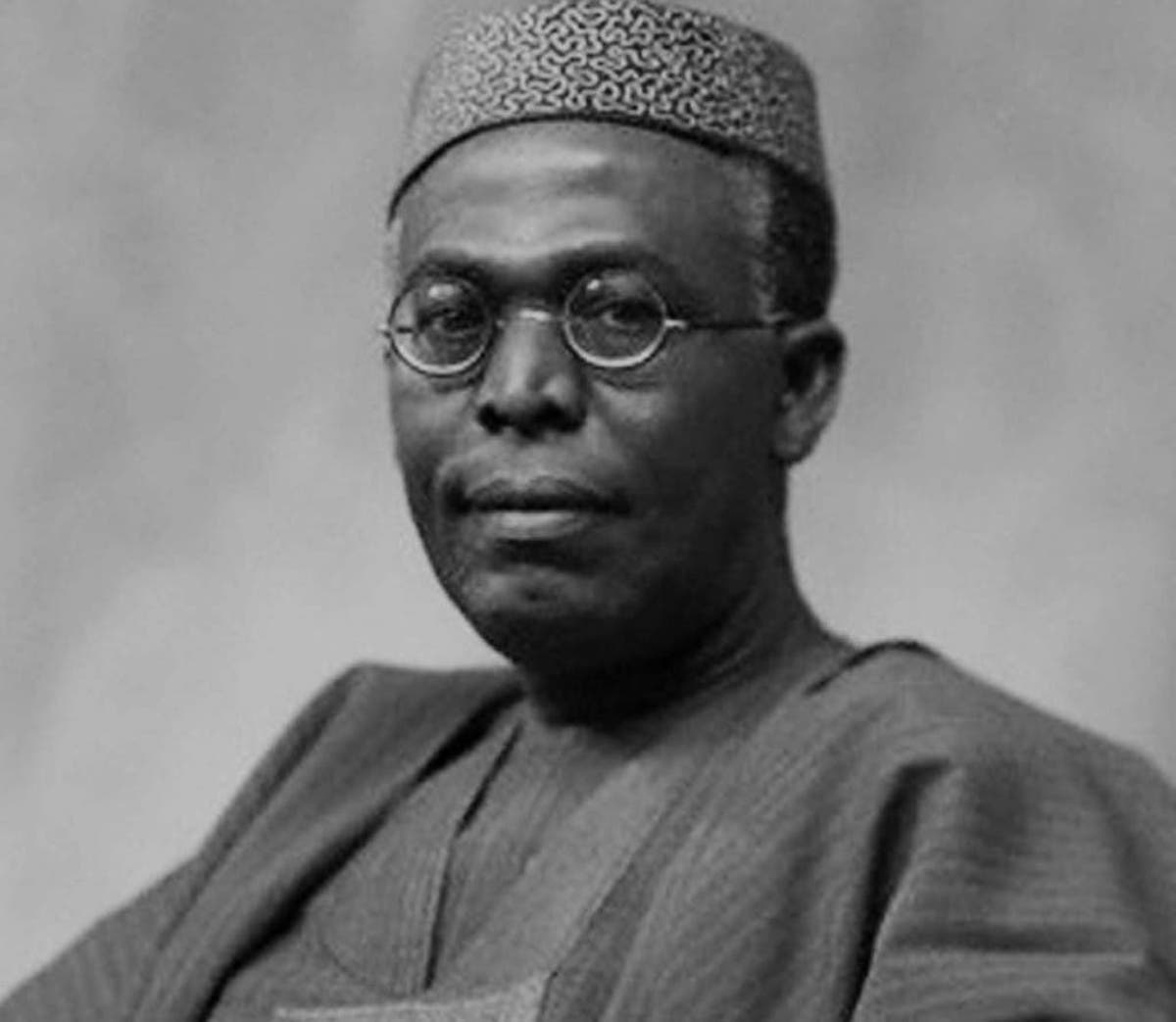 The National Secretary of the party, Dipo Olayokun, said this in Abeokuta, the Ogun State, during the launch of the South West support group campaign for the Presidential candidate of the party, Rabiu Kwankwanso.

Olayokun alleged that the governors failed the region with their “poor policies” in education which according to him have rubbished region’s educational system.

The party leader, who described education as the bedrock of development of any society, accused the governors of the region of destroying the efforts of Awolowo in the education sector.

He identified collapse of infrastructure in public schools, lack of quality teachers and poor policies, among others as some of the challenges confronting the sector in the region.

He said, South West was once the pride of the country as a result of Awolowo’s free education, “but unfortunately, the governors of South West states today, if there is any area they have scored zero, it is in the area of education.

“They (SouthWest governors) have destroyed the legacy of education Awolowo laid for us in the Southwest.

“Education is the bedrock of development of every society and people like us enjoyed Awolowo’s free education while we were small.

“Education was like a factor to us in the SouthWest because Baba Awolowo laid emphasis on education when he was the Premier. When he wanted to become the president of Nigeria, he had four cardinal agendas, and number one was free education.

“But today in the SouthWest, education has been rubbished in terms of content and quality. In SouthWestern states in classrooms we have about 500 students”.

In his remarks, the SouthWest coordinator of Kwankwanso campaign, Wasiu Ajirotuntun said, Kwankwanso if elected as the President of Nigeria will return the country to the path of greatness.

He said, “As of today, there are over 432 students in universities both abroad and Nigeria that are enjoying free education, courtesy of Dr Rabiu Kwankwaso.

“He (Kwankwanso) knows the value of education. Without education. So let us go out into the street to tell people the reason why they should vote NNPP.”

The chairman of the party in Ogun state, Sunday Oginni, pledged to deliver the state for Kwankwanso in the forthcoming election.