A two-term governor of Borno State, Senator Ali Modu Sheriff, has asked governors of the ruling All Progressives Congress (APC) and other party... 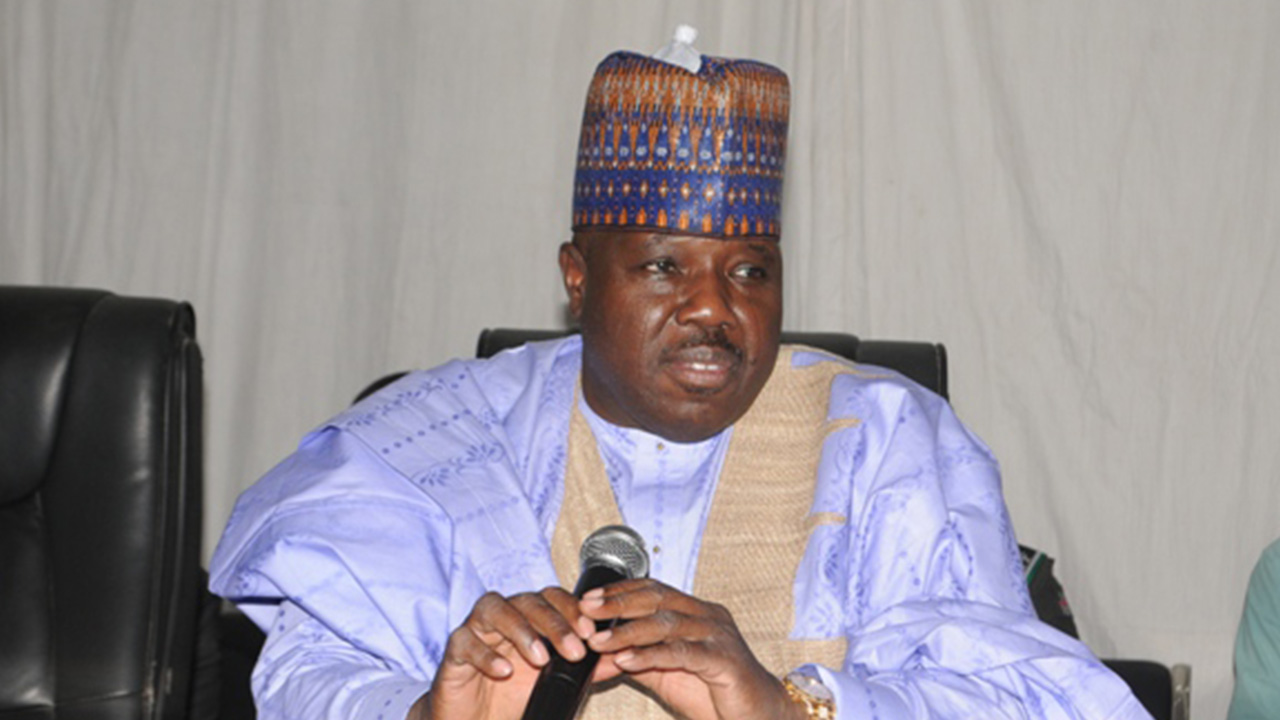 A two-term governor of Borno State, Senator Ali Modu Sheriff, has asked governors of the ruling All Progressives Congress (APC) and other party members to disregard and dismiss a leaked audio message about him as campaign of calumny.

There is a leaked audio message in which some purported members of the National Executive Committee (NEC) of the Peoples Democratic Party (PDP) are fervently hoping that should Sheriff emerge as the next national chairman of the APC, the 2023 general elections would be “a walkover.”

A statement signed by Senator Victor Lar of the Media Directorate, Senator Ali-Modu Sheriff Campaign Organisation (SASCO), noted that the leaked audio message was the handiwork of detractors from his home state, who were jealous of his rising political profile.

“We, however, assure Nigerians that Sheriff will work amicably and with open heart with everyone, irrespective of religion and tribe when he becomes APC’s next national chairman, by God’s grace and with the support of the party’s membership,” the statement added.