Sheka, Taraba fertile land that attracts farmers from across Nigeria

The farmland attracts hundreds of farmers from many states in the country including Gombe, Sokoto,Delta,Kano, Bauchi,Yobe,Borno, Kebbi and Katsina. 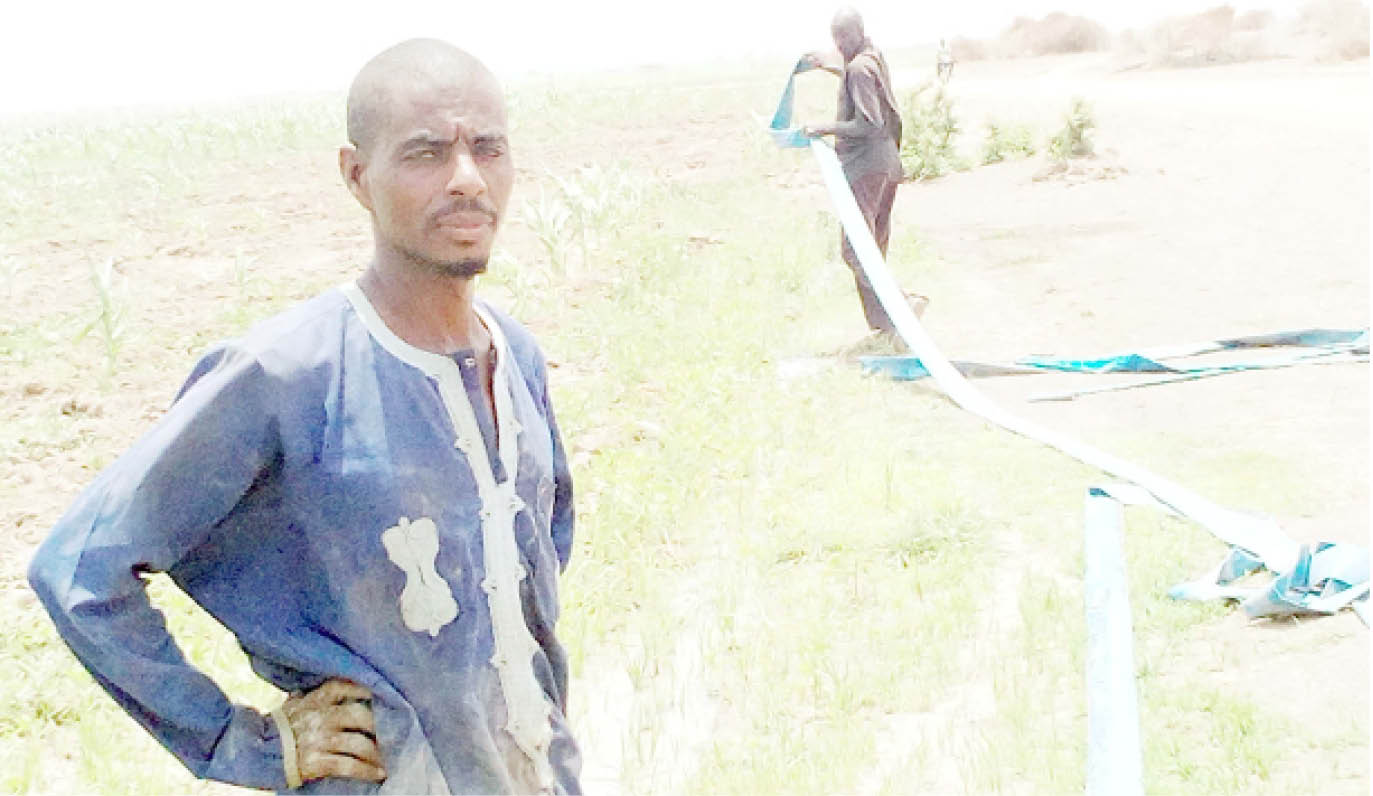 Sheka is a remote area in Gassol Local Government Area of Taraba State. It is located south of River Benue with a vast fertile land that runs several kilometers.

The Sheka farmland is suitable for both wet and dry season farming and gives a high yield of maize and rice.

The farmland attracts hundreds of farmers from many states in the country including Gombe, Sokoto,Delta,Kano, Bauchi,Yobe,Borno, Kebbi and Katsina.

There is a  natural water canal, which has its source from River Benue and a large amount of  underground water from which allows for irrigation.

North East Trust correspondent, who visited the area reports that hundreds of farmers engage in maize and rice farming.

Despite the lack of a good road network and other basic amenities hundreds of people camped in the farmland for a period of three to four months to carry out farming activities.

Our correspondent observed that they are divided in several groups with each carrying its both farming and domestic activities within a specified portion of the land.

Mallam Ibrahim Bagori, who is A trader from Sabon Birnin town in Sokoto State, said he was engaged in rice farming.

He told North East Trust that he started dry season farming in Sheka a year ago and he found it to be profitable.

Ibrahim said he harvested 180 bags of paddy rice from the two hectares of land he cultivated last year.

He said he had invested about N300, 000  but made a profit of N1.3 million after selling his produce.

Ibrahim said he has reinvested part of the proceeds and increased the number of hectares of land to four in addition to purchasing more water pumps and engaging more labourers.

“From all indications, there is going to be a bumper harvest and probably l will harvest close to four hundred bags of paddy rice this year,” he said.

Another farmer, Musa Haruna from Kebbi State, told North East Trust that farming in Sheka was profitable and that was why more people were coming to take advantage of the fertile.

He said apart from the availability of water for irrigation the soil required little amount of fertilizer which makes it more profitable.

A large-scale farmer, Yerima Isa Tafida,  told North East Trust that thousands of tons of paddy rice was being harvested in the area every year from wet and dry season farming.

He lamented that farmers hardly get assistance from federal or state governments but are left to source for their fund.

He invited those interested in farming to come to Sheka adding that there is still a vast stretch of land lying fallow.

“Sheka farmland is a huge potential that offers suitable land for both wet and dry season farming and thousands of people can be accommodated,” he said.

North East Trust finding revealed  that farmers  in the farm land have not recorded outbreak of any disease on their crops in recent years.