The Minister of Women Affairs, Dame Pauline Tallen, says security is not just the work of those in uniform, but the responsibility of everyone within… 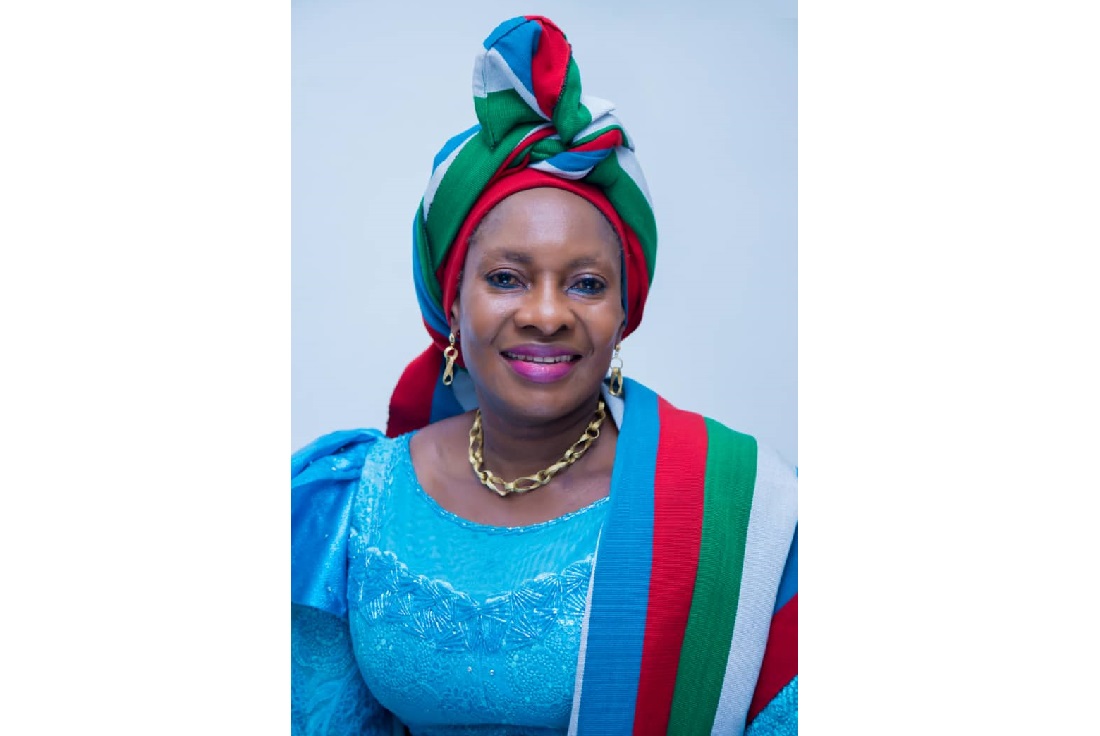 The Minister of Women Affairs, Dame Pauline Tallen, says security is not just the work of those in uniform, but the responsibility of everyone within the society.

Tallen said this at the event to mark the Sir David Osunde Foundation’s 30th Anniversary in Abuja.

According to her, security should be everyone’s business, if you see something around your neighbourhood, say something, report to the police, give the right information and expose the evil ones within you.

“Gender Based Violence is so prevalent, young girls, women are being beaten to death, killed, because neighbours are not speaking.

“The vulnerable are not left out. When I was in the gospel singer’s house Osinachi, when I finished interviewing the children and I came out, then the neighbours had to talk.

“I said where you were? If you had reported to the police, if you had spoken, maybe this lady wouldn’t have been dead.

“Somebody would have rescued her out, the police would have picked the man before he destroyed her.

According to her, we must expose the evil in our midst, we must speak out, we must help the security within the designation but if we keep quiet it will consume us

The minister urged everyone to expose evil in the society within families and the country.

“So, we must expose the bad people, we must speak out, we should not speak after the victim have been destroyed or killed,” she pleaded. NAN