Thanks for the report on Life Pension for HoS and perm. secs. Pure and simple,they are civil servants, only fortuitously got appointed.   If career ambassadors,… 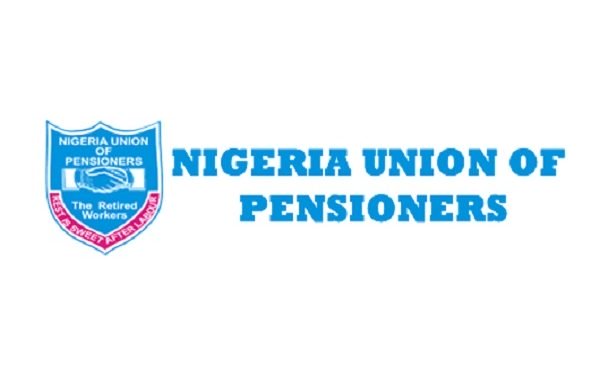 The Nigeria Union of Pensioners

Thanks for the report on Life Pension for HoS and perm. secs. Pure and simple,they are civil servants, only fortuitously got appointed.

More painfully, junior civil servants are known to have used “connections” to become perm.secs over their brighter seniors; and some came on transfer from their states after enjoying cheap and rapid promotion  to boss officers who should ordinarily be their superiors.Where is the justice and fairness?

The worst case is that of Steven Oronsaye. How can someone who was never a civil servant be appointed perm. sec. and later HoS? This can only happen in Nigeria where everything goes. Is there any wonder that the known high standards of the 1960s, 1970s, and 1980s, have been seriously compromised?

Astonishing, since the inception of civil rule, all those who have served as perm.secs and later as HoS came on transfer from the states or other agencies. They didn’t start at the federal level. With a compromised system, how can corruption not thrive? No civil servant worth the name, will ever cooperate with rapacious politicians to steal Nigeria blind. I maintain my position that only thieving directors and perm. secs will have the huge resources to plunge into partisan politics, looking for elective office after retirement.

Finally, nobody who is a civil servant under the Federal Civil Service Commission should be excluded from subjection to the strictures of the law, Public Service Rules and Pension Reform Act no matter what appointment they hold. It is not late for the president to withdraw the approval he wrongly granted based on skewed advice.Nigeria, if it really wants to progress, should stop being “Animal Farm”. There is nothing that stunts the progress of any country than double or multiple standards, inequality, injustice and unfairness.