The Pension Transitional Arrangement Directorate (PTAD) has repatriated £26.5 million from Crown Agents Investment Managers Limited of the United Kingdom, which was the leftover of… 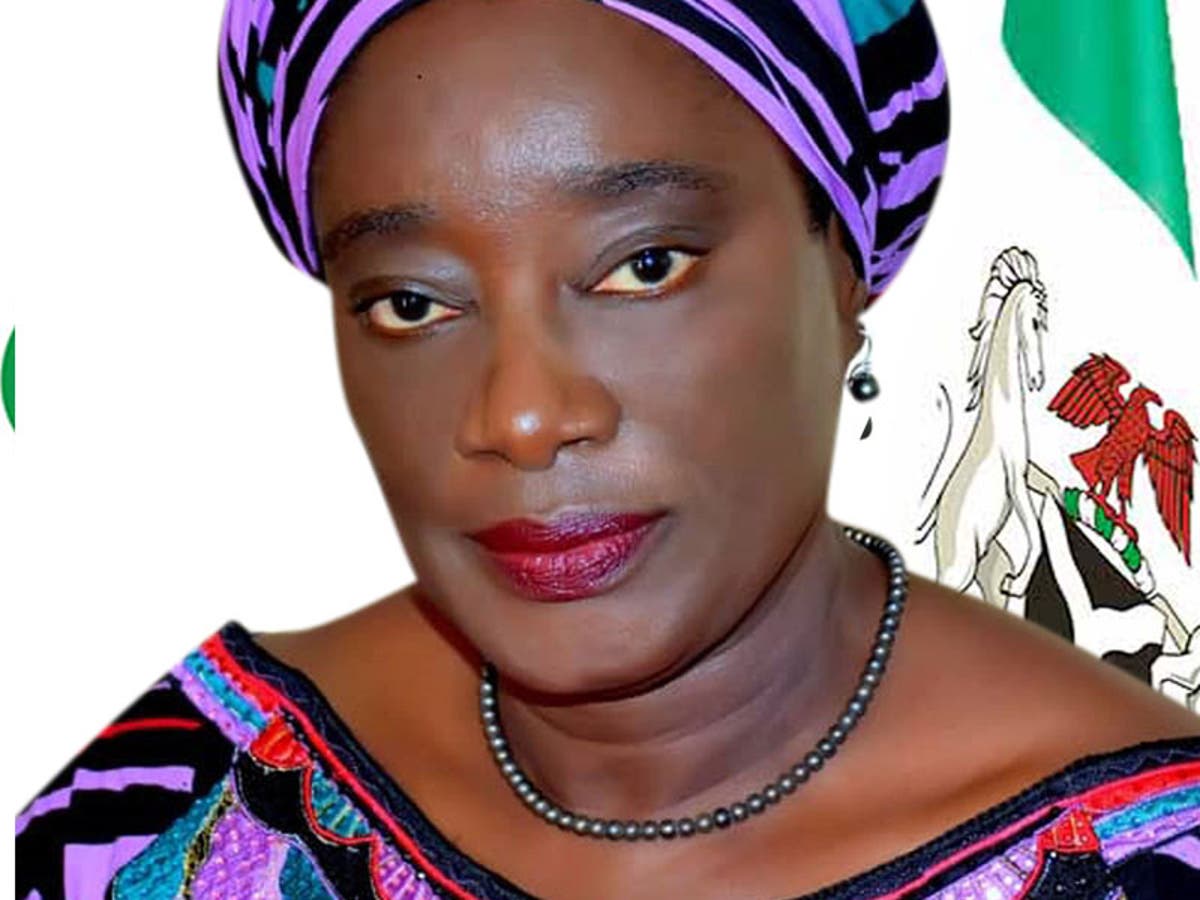 The Pension Transitional Arrangement Directorate (PTAD) has repatriated £26.5 million from Crown Agents Investment Managers Limited of the United Kingdom, which was the leftover of the money used to pay British colonial officers who worked in Nigeria.

The PTAD Executive Secretary, Dr Chioma Ejikeme, revealed this on Thursday during a ministerial media briefing organised by the Presidential Communications Team at the Presidential Villa, Abuja.

She said the directorate also recovered the sum of N17.85 billion as legacy pension assets from the Board of Trustees and Underwriters of Treasury Funded Federal Parastatals.

The PTAD boss said the monies were used to defray the inherited arrears of defunct agencies and to pay-off inherited outstanding pension arrears.

She said the directorate had paid over N610 billion from January 2015 to December 2021 in monthly pensions, achieving 90% of its mandate.

“Through the unwavering support of President Muhammadu Buhari, who has been adjudged by pensioners as the most pensioner-friendly president in Nigeria, and administration which has made pension an unwritten first-line charge; the able supervision of the Honorable Minister for Finance, Budget and National Planning and our regulator, PenCom, PTAD’s management team has been able to achieve the following:

“Full implementation of the TSA which has ensured the sanctity of pension funds and enshrined transparency in pension payments.

“Regular monthly payments of pension without fail since inception as and when due.

“Payments of long-outstanding arrears to pensioners across all the pension departments, most significantly the huge arrears inherited from the defunct/privatised agencies, and

“Regular engagements with pensioners and other stakeholders across all the six geo-political zones, to update pensioners on activities of the directorate,” she stated.

The PTAD executive secretary put the number of ex-Biafran police officers on its pension payroll at 303.