Political parties in Kwara State have signed a peace accord to ensure a violence-free election come 2023. The ceremony, which was held in Ilorin, the… 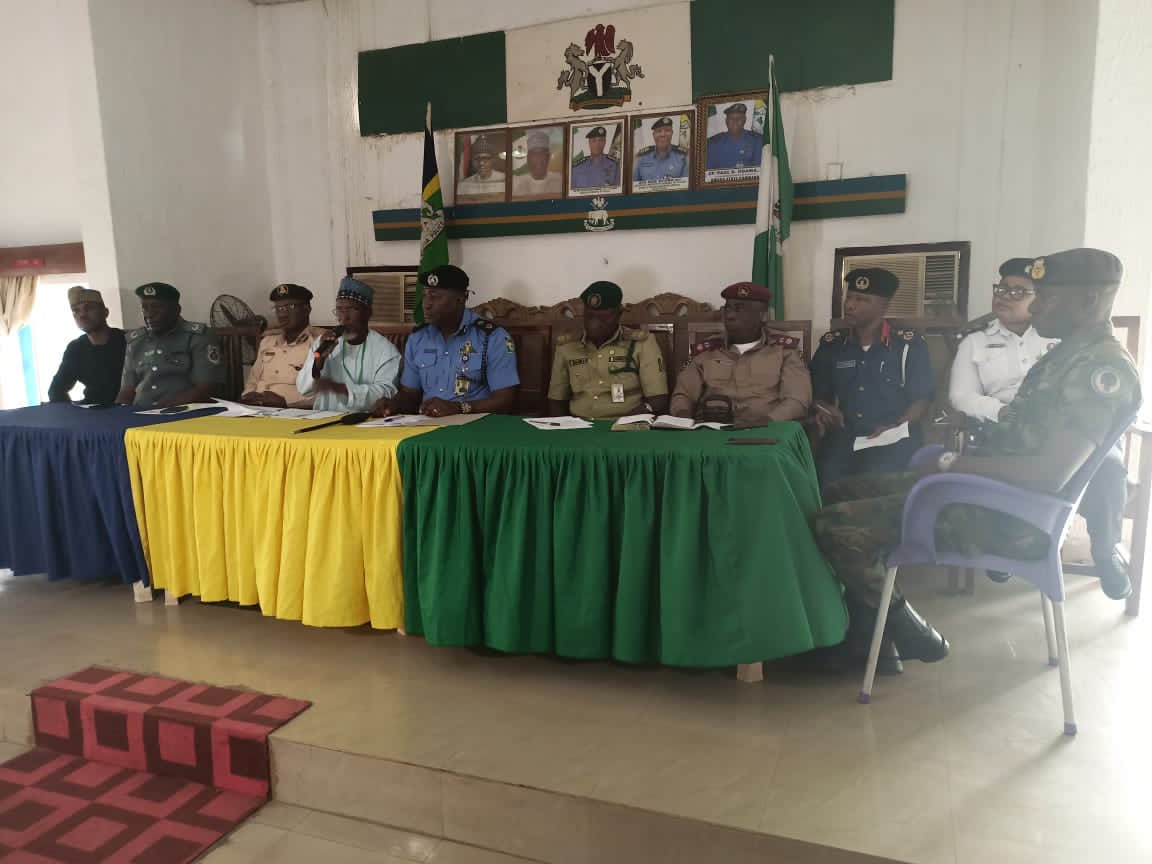 Political parties in Kwara State have signed a peace accord to ensure a violence-free election come 2023.

The ceremony, which was held in Ilorin, the state capital, was at the instance of the Kwara State Police Command and it comes a day after INEC released the list of candidates eligible to participate in the polls across parties.

Representatives of 15 political parties were present to sign the accord including the APC, PDP, LP, SDP and YPP among others.

Speaking at the event, the state Commissioner of Police, Paul Odama, said the ceremony was one of the cardinal pillars of the process of achieving a peaceful democratic process in the state.

He warned politicians especially contestants, their media aides and others not to incite statements, hate speeches, personal attacks and spreading of fake news but to focus on issue-based campaigns.

According to him, any political party caught in the destruction of billboards of opponents would be arrested and prosecuted.

The CP added, “On our part as security agencies, we are fully prepared to discharge our constitutionally bestowed duty of providing a level playing ground for all political parties in line with the provision of the electoral laws.”

Other sister security agencies in the state also attended the programme.