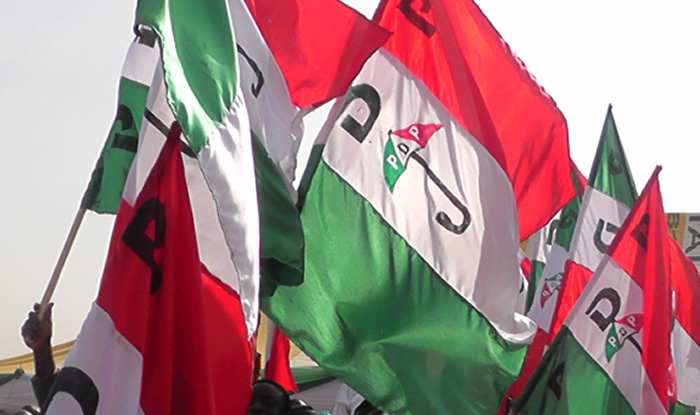 By Yusha'u A. Ibrahim, Kano

Majia explained that the 70-year-old-old man was brutally murdered on Hadejia road roundabout by Mundubawa road by supporters of Takai who attacked him with a shaped axe to the head, resulting in his death.

Eyewitness accounts revealed that the incident occurred few minutes after 4pm on Saturday.

He added that the perpetrators were on their way to Takai’s residence from Malam Aminu Kano International Airport where they received him after his return from a trip.

He said, “Not only that, they also destroyed any political bill board belonging to other aspirants they come across. Besides the invitation, no arrest has been made.