The Police in Ebonyi, on Monday, said it recovered a vehicle that was carjacked from its owner at gunpoint within three hours of the incident.… 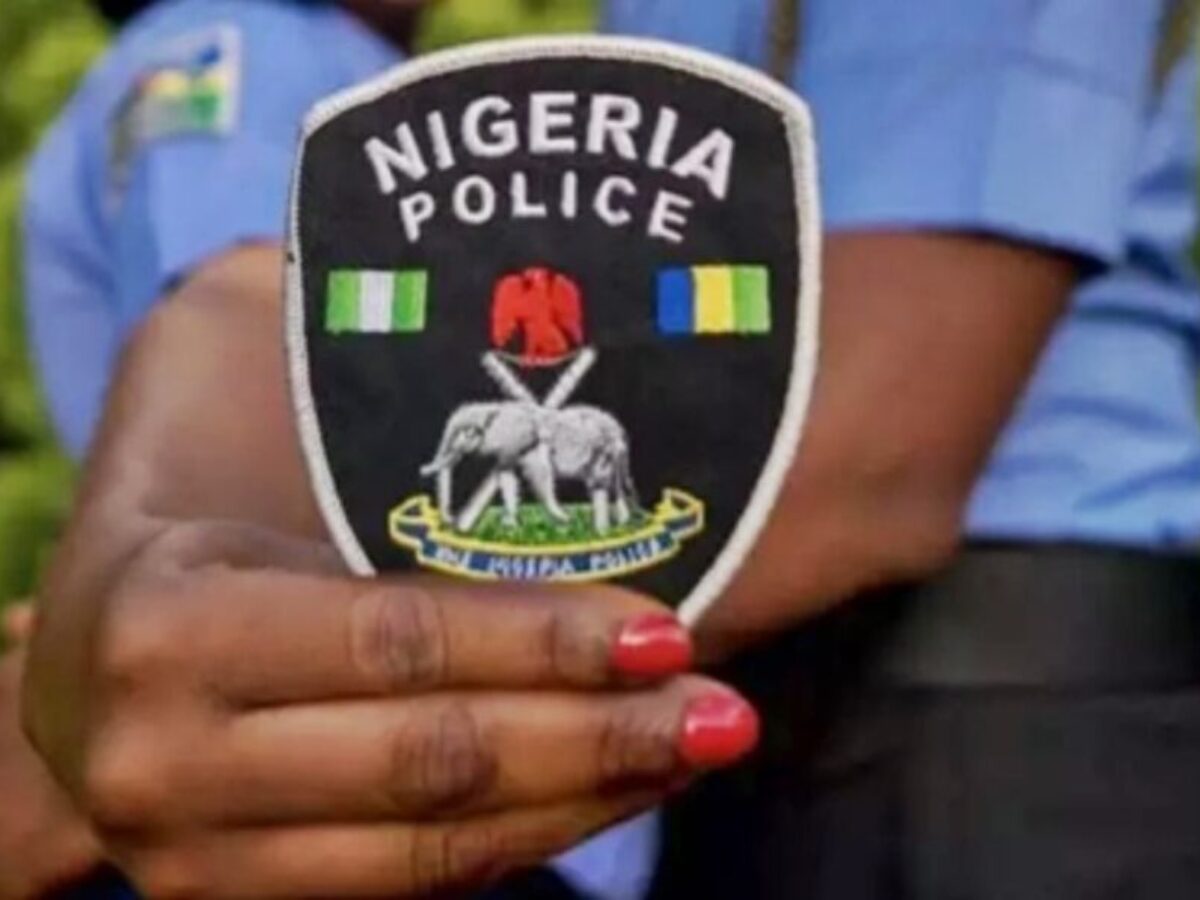 The Police in Ebonyi, on Monday, said it recovered a vehicle that was carjacked from its owner at gunpoint within three hours of the incident.

Mrs Loveth Odah, Police Public Relations Officer (PPRO) of the command, made this known in an interview with the News Agency of Nigeria (NAN) in Abakaliki.

According to her, the men of the command were on patrol when the car was snatched and that they immediately ignited their investigative prowess, which eventually led to the recovery of the car.

She said the car in question was later handed over to the owner.

“The police trailed the armed robbers who used the car for robbery operations but had to abandon it immediately the police closed in on them,” Odah said.

Odah said the police were yet to receive any reports of stolen vehicles in Abakaliki or its environs in recent times.

“For me, I’m not aware of any incessant car theft in Abakaliki lately.

“But the only thing that I know is that the other day, our men were on operation when a car was reportedly snatched at a gunpoint and within two to three hours, the vehicle was recovered and brought back to the owner. (NAN)

“If there are cases of car theft in any part of the town, the victims did not report such incidents, hence we are not aware of such,” Odah said.

She appealed to residents of the state to report incidents of criminal activities to the police for prompt action.

The PPRO who attributed the present security challenges in the state to the aftermath of #EndSARS protest of 2020 expressed hope that Ebonyi would soon return to its peaceful nature.