He stated that a total of 32 sea pirates aboard four speed boats armed with sophisticated weapons opened fire on the marine police after siting them. 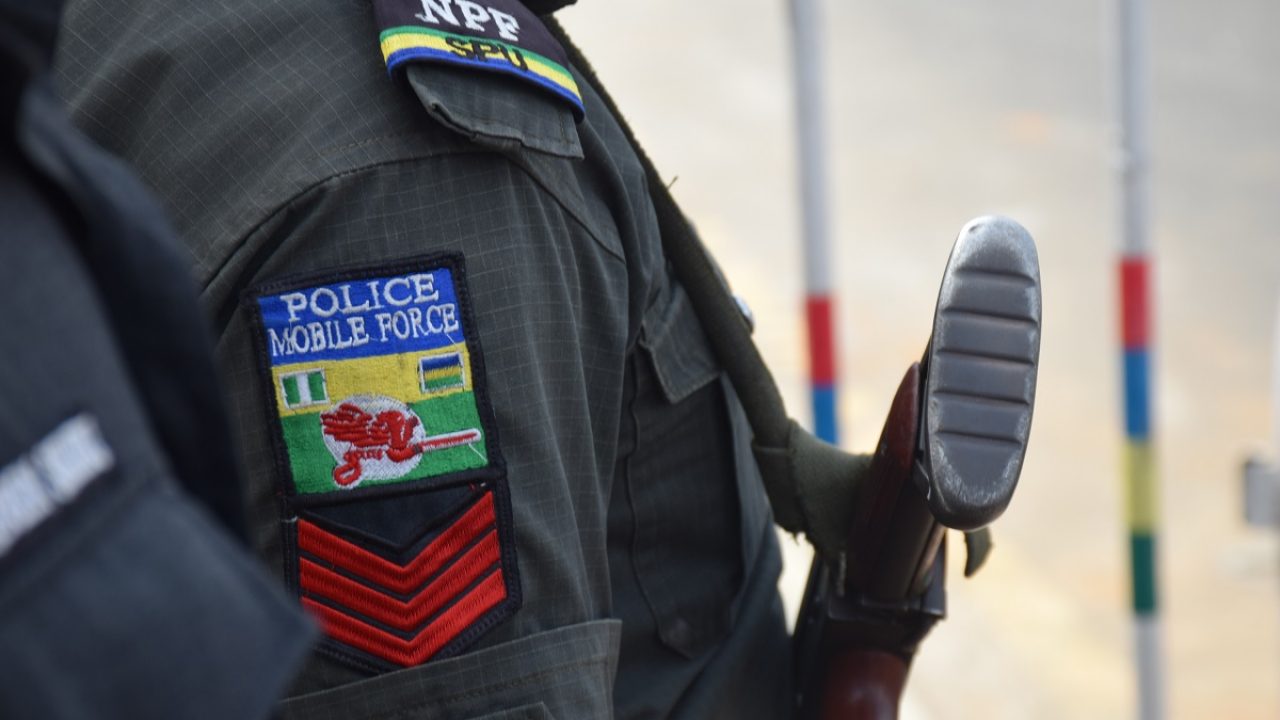 The Akwa Ibom State Police Command has said four sea pirates were shot dead, while three others escaped during a gun battle with the police.

The Police Public Relations Officer, SP Odiko Macdon, stated on Wednesday in a press release made available to newsmen in Uyo that the sting operation, which involved the marine police, happened along Ikang Creek in Oron Local Government Area.

He stated that a total of 32 sea pirates aboard four-speed boats armed with sophisticated weapons opened fire on the marine police after sighting them.

He said after the gun battle, one W23 boat mounted with a 115HP Yamaha engine, two rifles and six ammunition were recovered from the suspects.

“Acting on very credible intelligence, on 13th April 2021, operatives of the Akwa  Ibom State Marine Police, Oron, embarked on a sting operation, along Ikang Creek, Oron where they were confronted by sea pirates numbering about thirty-two (32) onboard four (4) speed boats, armed with sophisticated weapons.

“The suspects on sighting the operatives opened fire on them, during the ensuing gun battle, four (4) suspects met their waterloo, while others escaped with three (3) speed boats.

Odiko further stated that one armed robbery suspect died from gunshots during an encounter with the police along Church road in Uyo, while his counterpart was arrested.

He assured the people that the command will continue to partner with critical stakeholders to provide security for every part of the state.

He said, “Operatives of ‘D’ Division  Itam, mobilized to Church Road where hoodlums were operating.

“The hoodlums on sighting the operatives fired at them, and during the exchange of fire, one suspect identified as Nsikak ‘m’ other names unknown sustained bullet wounds, while Imoh Daniel ‘m’ was arrested.

“The injured suspect was rushed to the hospital for treatment but gave up the ghost in the process.