Police arrest 18 for kidnapping in Benue, 2 in Gombe

The Police in Benue State have arrested 20 suspects over kidnapping and possession of illegal firearms in Benue and Gombe states. Eighteen of the suspects… 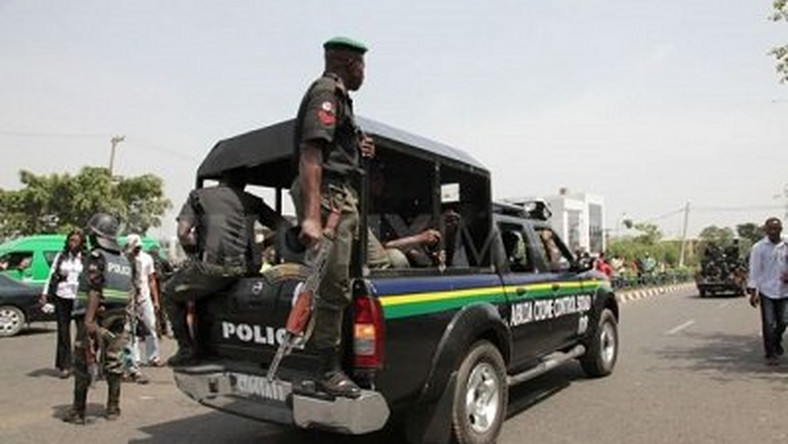 The Police in Benue State have arrested 20 suspects over kidnapping and possession of illegal firearms in Benue and Gombe states.

Eighteen of the suspects were arrested along Utonkon Road in Ado Local Government Area of Benue State.

The Police Public Relations Officer (PPRO) in the state, Catherine Anene, said in a statement on Tuesday that the feat was achieved in collaboration with members of the community.

But, villagers in the locality told our correspondent in Makurdi, that the newly Community Volunteers Guard effected the arrest of the suspects and handed them to the police.

The villagers said the suspects were earlier apprehended by the guards at about 7pm on Sunday.

Anene listed items recovered from them to include one AK 47 rifle and two magazines loaded with 30 rounds of 6.72mm live ammunition.

The PPRO, ASP Mahid Mu’azu Abubakar, in a statement issued to newsmen, said the suspects both of Dukku Local Government Area were arrested enroute to their secret meeting point at Yankari forest in Bauchi State.  He said the suspects were arrested on August 19 at about 3pm at Tudun Kwaya village of Billiri LGA of the state, in collaboration with vigilante and hunters’ group, based on credible information.

He said the suspects, upon interrogation, confessed to being members of a kidnapping syndicate terrorising people of Pindiga, adding that Shehu led the police to where they hid their weapons inside the Yankari forest.

“However, Sani Shehu who attempted to escape was hit by a bullet and was rushed to General Hospital Kashere where he was certified dead by a medical doctor while receiving treatment.

“The corpse was deposited at the mortuary for autopsy,” Abubakar said. The PPRO added that one AK 47 rifle, two magazines loaded with 18 rounds of live ammunition, one fabricated sterling rifle, a locally made revolver pistol and a pair of army camouflage uniform were recovered from the forest.