According to IPMAN, it will withdraw services including dispatch of petroleum 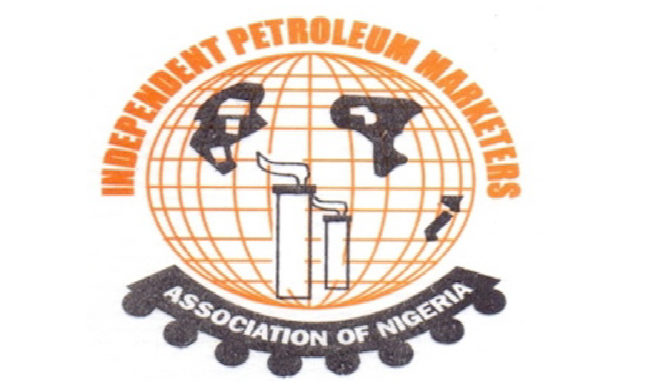 The Independent Petroleum Marketers Association of Nigeria (IPMAN) has said it will suspend distribution of products in the East from today over alleged harassment by the police.

The strike notice was contained in a circular signed by Alhaji Sanusi Fari, national president of IPMAN made available by Mr Chidi Nnubia, the Secretary of the association told newsmen in Awka, Anambra State capital.

According to IPMAN, it will withdraw services including dispatch of petroleum products in the Eastern Zone comprising Aba, Calabar, Enugu, Makurdi and Port Harcourt depots.

“Following the series of unwarranted attacks by police against IPMAN, Eastern Zone NEC of IPMAN resolved that members withdraw their services at these units/depots immediately until further notice.

Nnubia told journalists that the action was to protest the forceful eviction of a duly elected executive at the Port Harcourt depot by the police to pave way for a group not known to them on Friday.