PENCOM DG reacts to allegations of fraud in pension scheme

The Acting Director-General of the National Pension Commission, PENCOM, Aisha Dahir Umar said that those that accuses the management of Contributory Pension Scheme (CPS) of… 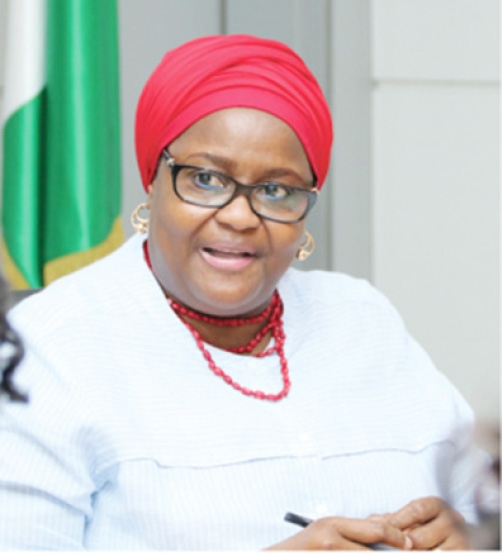 The Acting Director-General of the National Pension Commission, PENCOM, Aisha Dahir Umar said that those that accuses the management of Contributory Pension Scheme (CPS) of fraud were ignorant of how the scheme operates.

Aisha Dahir Umar who spoke on Wednesday in Portharcourt, Rivers State at the fourth Quarter Consultative Forum of the Commission, said that given the way and manner the scheme is programmed, it was very difficult for anybody to perpetrate any kind of fraud.

Umar who was represented by the Commission’s  Head of States Operations, Dr Dan Ndackson, said that the Contributory Pension Scheme is self-insured, saying that its structures will make it very difficult for anybody to easily perpetrate fraud.

She said that the custodians of the fund had no access to the money, saying that the beneficiaries of the funds know what is credited into their accounts at any given time.

She said: “a lot of accusations that has been made on the scheme emanates from ignorance. The scheme is self-insured and by the way the scheme is structured, it is very difficult for any fraud to be perpetrated being that the people who manage the funds does not have access to the fund as well as the people who keep record of everything that is credited into the account.”